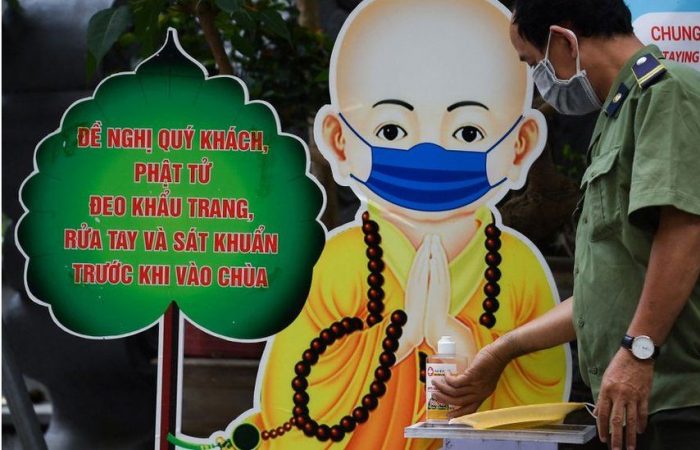 Vietnam’s prime minister Pham Minh Chinh on Saturday urged to ease lockdowns in some provinces as the pathogen is getting weaker.

The head of Vietnam’s government called on local governments to ease overly strict pandemic-prevention measures that affect production and business activity. Those moves will help to prevent the South Asian country from achieving its dual goals of fighting the virus and developing the economy.

Vietnam is currently battling its worst virus outbreak, with about 5,500 cases reported in 39 out of 63 provinces and cities since late April. On Saturday, PM told authorities nationwide to ensure they are putting the correct people in quarantine and are not blocking transportation and banning the trade.

The cities like Hanoi and Ho Chi Minh City have put social-distancing measures in place to curtail the virus while others have imposed controls on returnees from affected areas, Chinh said in a statement.

“Some locations, however, have slapped rigid and extreme measures that have hit production and business activities, putting supply chains and large-scale production at risk of disruption,” the premier said.

Ho Chi Minh City with its population of almost 10 million imposed social-distancing measures from May 31 for 15 days, while at least 15 provinces and cities have mandated quarantines of 14 to 21 days for returnees from Ho Chi Minh City and other virus-hit localities.

Ho Chi Minh City has reported 355 local virus cases and one death from May 18, with most infected people tied to a religious group. The worst-affected areas are Bac Giang and Bac Ninh provinces where global electronics makers have factories, and Hanoi, according to the health ministry.