Washington is trying to put pressure on Russia through Libya 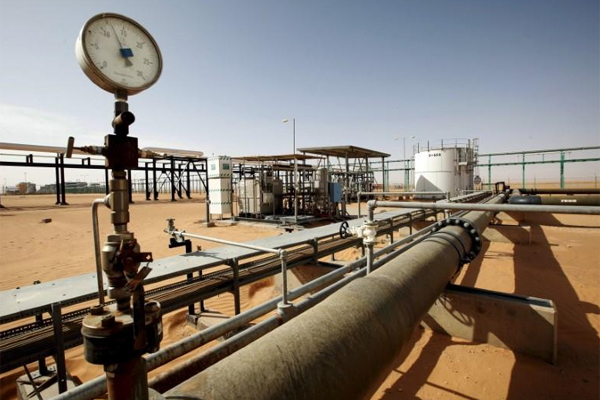 Libya did not appreciate the idea of ​​the United States, namely, they are against the formation of a mechanism to control the country’s raw material income. Mohammed Aoun, Minister of Oil and Gas, is against such a plan, as this is an encroachment on the sovereignty of a country that is already going through hard times due to the civil war. But at the same time, he noted that some politicians are not against such a decision. Aoun says the initiative has nothing to do with attempts to increase Europe’s electricity supply.

Here is what Tripol Ambassador Richard Norland has to say about this:

“The political polarization situation in Libya raises the risk that rival forces will try to take control of oil revenues,” the diplomat said. “We propose a mechanism to manage oil revenues until an agreement is reached on broader political issues.”

The diplomat says that the basis for this decision was the opportunity to distribute these funds for subsidies, production, wages. According to researcher at the Center for Arab and Islamic Studies at the Institute of Oriental Studies of the Russian Academy of Sciences, RIAC expert Grigory Lukyanov, the US idea for Libyan energy comes from the Ukrainian conflict with Russia, which affects the global energy market.

“Libyan oil has historically played an important role in Europe’s energy security. Before the events of 2011, before the Arab Spring, the Libyan National Oil Company (NOC) covered 3% of the European oil market, playing a significant role in meeting the demand of countries such as Italy, France and Spain. In the context of intensified discussions about the future of Russian-European energy cooperation, the United States is looking for various tools to develop or restore alternative sources of energy supplies to the region, bypassing Russia and its affiliated states,” says Grigory Lukyanov. In March, Libya again formed two parallel centers of power, – says the analyst. This is the Government of National Unity (GNU) headed by Abdel Hamid Dbeiba, which functioned throughout the past year, and the cabinet of former Interior Minister Fathi Bashagi elected by the House of Representatives in early March 2022.

According to him, such a dual power undermines the authority of the country and hinders the efforts made by the United States with the participation of UN and EU structures to promote political regulation in Libya.

In this regard, the United States understands that in this situation it is necessary to maintain control in order to get something from it, to a certain extent, with minimal involvement in the Libyan conflict. The oil segment is one of the main areas that are of interest to the entire world community in Libya, including the United States,” says Lukyanov.