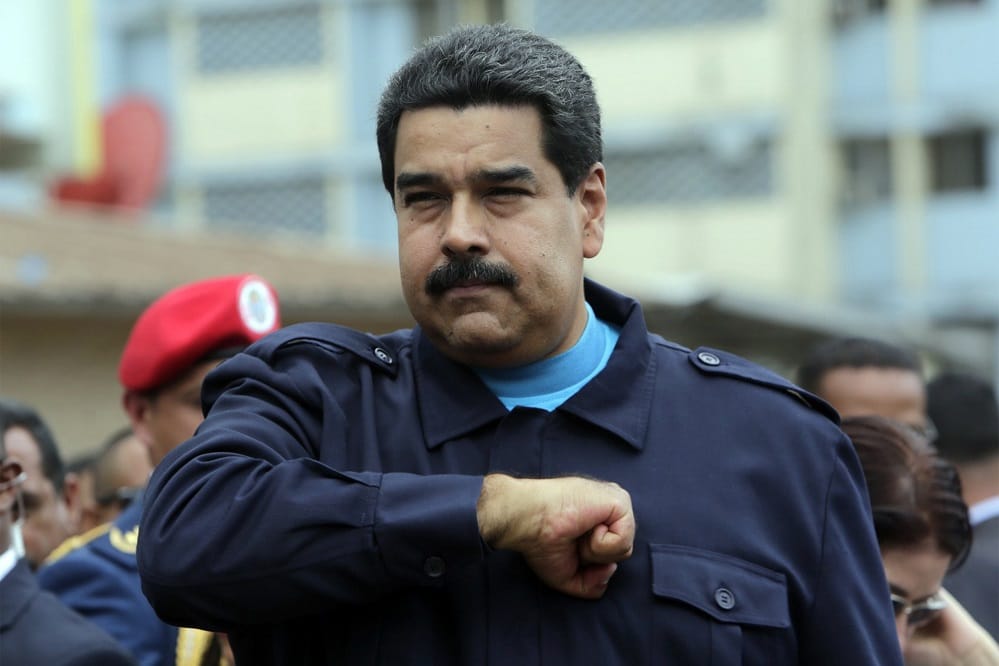 Both presidents, Vladimir Putin and Nicolas Maduro, plan to participate in the upcoming Russian Energy Week in October.

On Monday, Kremlin spokesman Dmitry Peskov told reporters that the meeting between Russian and Venezuelan leader is quite possible. He added,

“Yes, the possibility of such a visit (of Maduro to Moscow) is being considered, and possible contacts between the two presidents (of Russia and Venezuela) are also being worked out.”

President Maduro and Oil Minister Eulogio del Pino scheduled to be in Moscow for the ‘Russian Energy Week’ Energy Efficiency and Energy Development International Forum due on October 4-7. In the light of the current situation with oil, both countries are interested in the finding best solutions to the existing challenges.

The ‘Russian Energy Week’ Energy Efficiency and Energy Development International Forum is expected to gather heads of key global energy corporations, experts and media from all over the world. Moscow event will be focused on the global energy agenda, its forum will be a platform where participants can discuss the vital issues.

For Venezuela, this year is the toughest, and the hurricanes worsened it to the maximum. The country made good on its promise to drop the greenback when pricing its crude oil exports. Last Friday, Venezuela announced it will from now on the price the shipments in Chinese yuan, though earlier reports suggested it might go for euros, or rubles, or rupees.

China is, however, Venezuela’s biggest creditor and there is little danger of China siding with Washington, so the switch to yuan makes sense even though the new prices for Venezuela oil is simply a conversion from dollars into yuan.