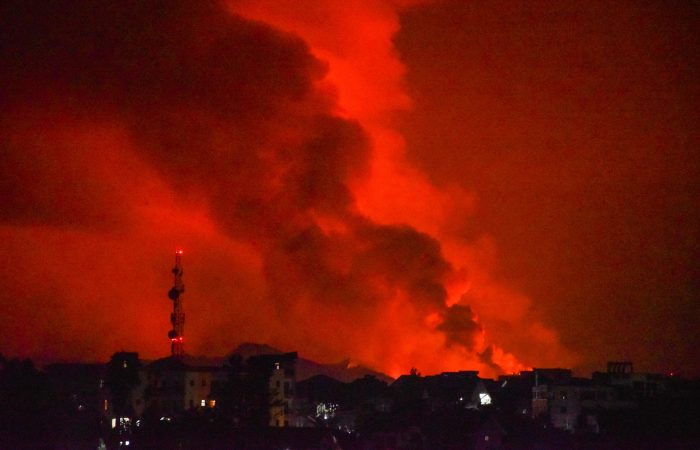 DR Congo’s authorities in Goma reported on volcano eruption. Lava approached the airport of the main city of Goma late on Saturday.

DR Congo government urged residents to evacuate after the red glow of Mount Nyiragongo tinged the night sky above the lakeside city of about 2 million. According to the emergency services, thousands of Goma residents carrying mattresses and other belongings fled the city on foot. Most of them ran toward the frontier with neighbouring Rwanda, Rwanda’s Ministry in Charge of Emergency Management said.

On Saturday night, more than 3,500 Congolese have crossed the border. All they would be lodged in schools and places of worship. 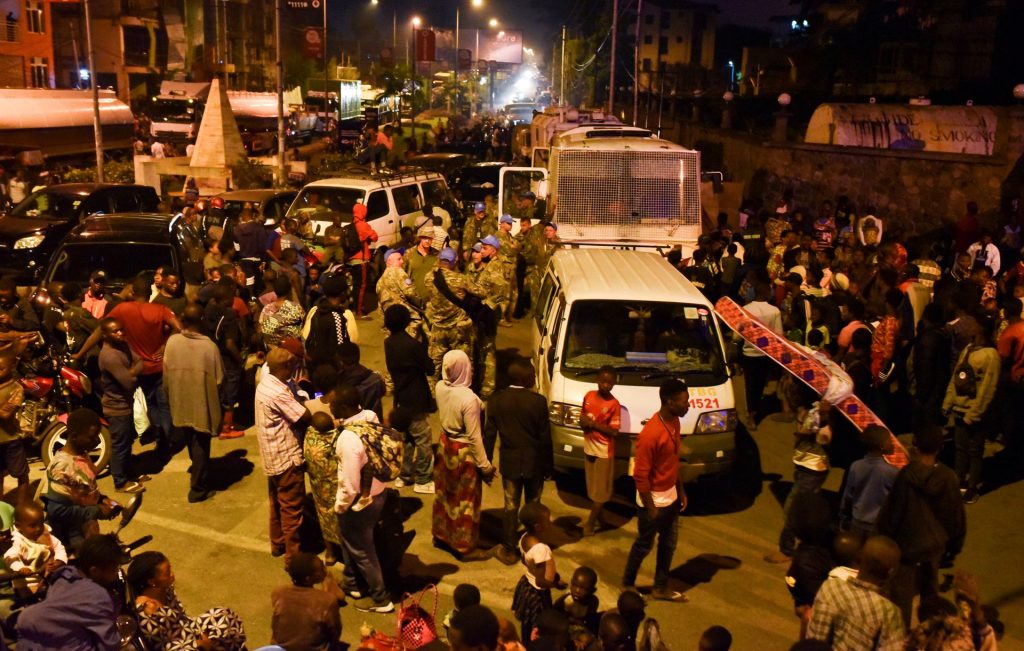 New fractures were opening in the volcano, letting lava flow south toward the city after initially flowing east toward Rwanda, said Dario Tedesco, a volcanologist based in Goma.

Emmanuel De Merode, head of Virunga National Park, asked park employees in parts of Goma to evacuate, Reuters has learned. He said lava had reached the international airport on the eastern edge of the city but that it was not likely to reach other parts of Goma.