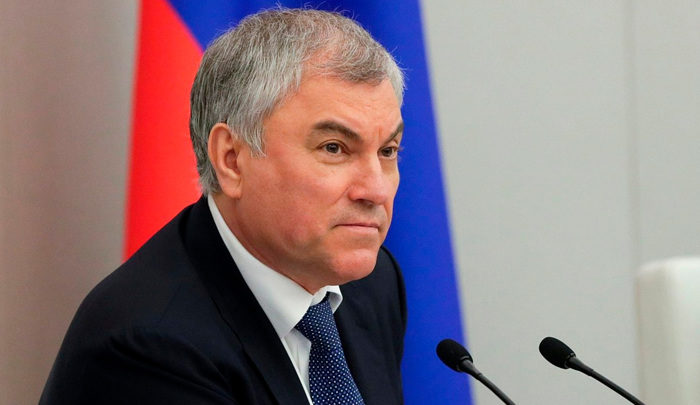 Viacheslav Volodin made a statement that European Europe is collapsing, and if European countries want to maintain sovereignty, they need to leave the European Union.

“European unity is collapsing. The European Parliament called for a deep reform of the European Union. Among the approved decisions is the abolition of the principle of joint decision-making. In other words, it is proposed to abandon the right of veto of EU members,” Volodin wrote in his Telegram channel.

According to Volodin, now the opinion of citizens of individual states will not be taken into account.

“As the situation with the introduction of anti-Russian sanctions has shown, the EU countries do not have unity on this issue. Therefore, we have to look for other forms of making decisions, abandoning the principle that has existed for years. Millions of people in Europe will be deprived of the right to vote. Their states will finally lose sovereignty,” he says.

Volodin According to Volodin, now it is not clear who will be responsible and who will answer to the citizens of a particular country in the event of rising prices, unemployment, problems in the economy as a result of decisions made without taking into account their opinion.

“If the states that are part of the EU today want to preserve sovereignty and defend the interests of their citizens, they have only one way left – to leave the European Union,” Volodin adds.