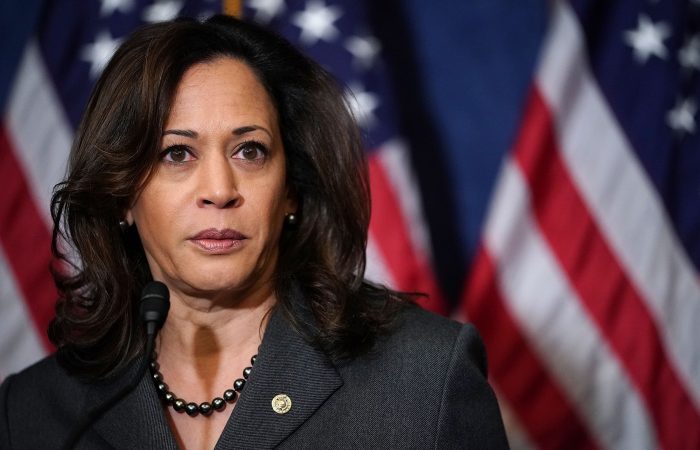 The US Vice President Kamala Harris has to contend with a new problem: the fall of Kabul, which has left allies questioning the credibility of foreign policy promises, Reuters said on Friday.

With the Taliban’s rapid takeover putting their national security interests at risk, countries in both Europe and Asia are wondering whether they can rely on Washington to fulfil long-standing security commitments, experts say.

However, the experts say that Camala Harris would have to try to reassure her hosts that Washington’s commitment to Southeast Asia is firm and not a parallel to Afghanistan. In other words, the debacle in Afghanistan will prompt concerns again about US staying power and keeping promises to allies.

This week, the chaotic evacuations from Kabul has been continued. In fact, it has evoked images of the 1975 US withdrawal from Vietnam, whose Communist-ruled government Washington sought to isolate for two decades after the Vietnam War, but with which it now enjoys warm ties given shared concerns about China.

A senior administration official said Harris’ trip would show that the United States was in the region “to stay,” but concerns about the outcome in Afghanistan could muddy that message.

“What has happened in Afghanistan has been quite frustrating and upsetting for a lot of countries,” said Yun Sun, co-director of the East Asia Program at the Stimson Center think tank. “The concern is one day when the United States determines you are no longer as important, they can just pack up and leave and there is nothing you can do about it.”

It is obvously that VP Harris would continue to work on issues tied to Afghanistan during her trip. Some experts point to a silver lining for Southeast Asia from the U.S. withdrawal from Afghanistan, saying it will enable Washington to free up resources from a counterterrorism mission and focus more on countering Beijing.

Meantime, other experts warn that the chaos in Kabul could at least delay that shift. Camala Harris is due in Singapore on Sunday and will become the first U.S. vice president to visit Vietnam when she arrives there on Tuesday. She set to depart Vietnam two days later.