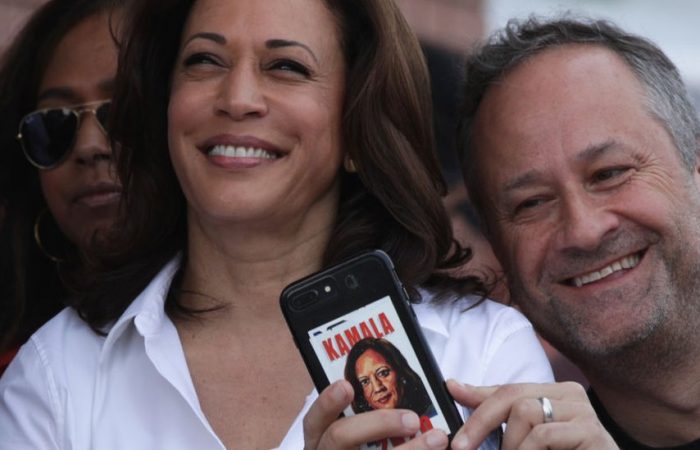 The US vice president-elect Kamala Harris’ husband got the new twitter account. Douglas Emhoff will soon be able to write under an official handle given to him by Twitter, @SecondGentleman.

Doug Emhoff whose spouse, Kamala Harris enters the White House as the first-ever female Vice-President, gets the new acronym as well. A play on the title of “First Lady” given to the spouse of the president of the United States transforms into The Second Gentleman of the US, or SGOTUS.

Kamala Harris will get the official handle of @VP respectively.

Mr Emhoff’s new handle was announced in a statement from Twitter about how the current official government accounts for the Trump office would be archived and transferred once president-elect Joe Biden takes Oval Office in five days.

Twitter, a big tech company with more than 330 million active users, said it would enable users to watch the inauguration ceremony on a special US elections hub on the Twitter platform.

Earlier, Mr Emhoff has been writing on his personal Twitter account, @DouglasEmhoff. More than 769,000 followers liked his old nest.