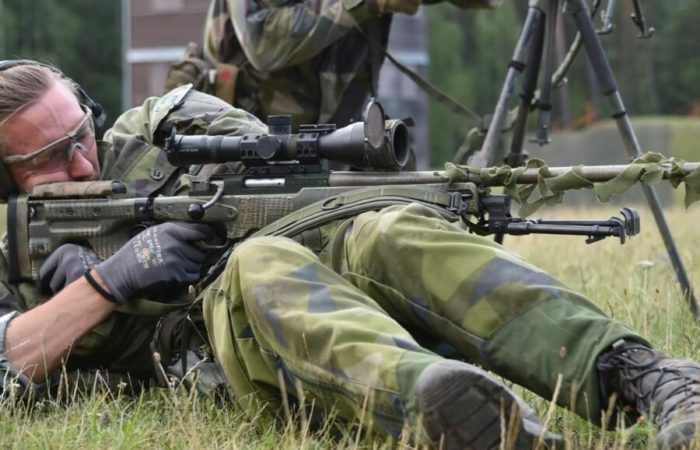 British Defense Minister Ben Wallace said that London plans to help Kyiv restore the combat capability of the Armed Forces of Ukraine to increase the “scale of resistance”. He said that the country’s military department has launched an ambitious training program for Ukrainian military personnel.

“This ambitious new program is the next step in the United Kingdom’s support for the Ukrainian Armed Forces. Using the best world experience of the British army, we will help Ukraine to restore its strength and increase the scale of resistance,” said the Minister of Defense.

⠀
Wallace said that British instructors and specialists from other NATO countries will take part in the special program. He noted that it is planned to train ten thousand soldiers for the Ukrainian army. The entire stage of training will take place in the UK. Wallace stressed that the “best practices” of the British army will be used to train the Armed Forces of Ukraine.

⠀
Earlier it was reported that the UK will send an additional number of M270 MLRS MLRS to Ukraine for the needs of the Armed Forces of Ukraine.