Wallace urged Germany to allow the supply of Leopard tanks to Ukraine. 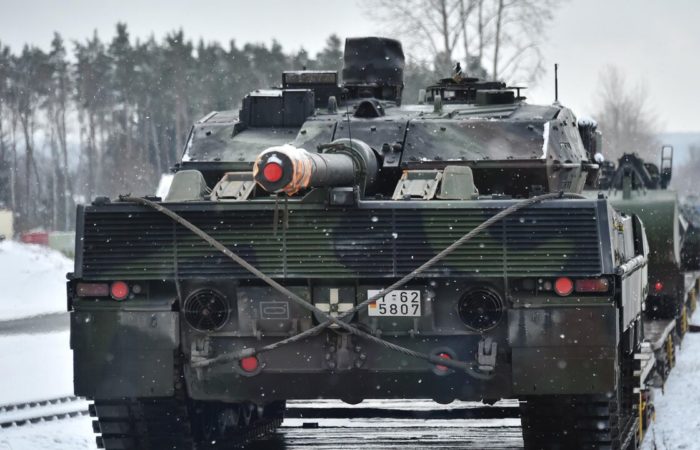 The head of the British Ministry of Defense, Ben Wallace, called on the German government to allow the supply of Leopard tanks to Ukraine.

“It is clear from the reports that Poland is very eager to provide some Leopard tanks, as is Finland. All this is currently dependent on the decision of the German government: not only whether the Germans will supply their own Leopard tanks, but also whether they will give allowing others (countries to supply). I would encourage my German colleagues to do this,” he said, speaking in the House of Commons with a statement on Ukraine.

⠀
On Monday, German Defense Minister Christina Lambrecht filed a petition addressed to Chancellor Olaf Scholz to be removed from office, she explained her decision by the attention of the German media to her own person. The minister’s resignation takes place against the backdrop of preparations for a meeting of NATO countries at the American Ramstein airbase in Germany, scheduled for January 20, and against the backdrop of active discussions around possible deliveries of German Leopard 2 tanks to Ukraine, from which the German side has so far refrained.