Warren Buffett is no more the wealthiest tycoon anymore 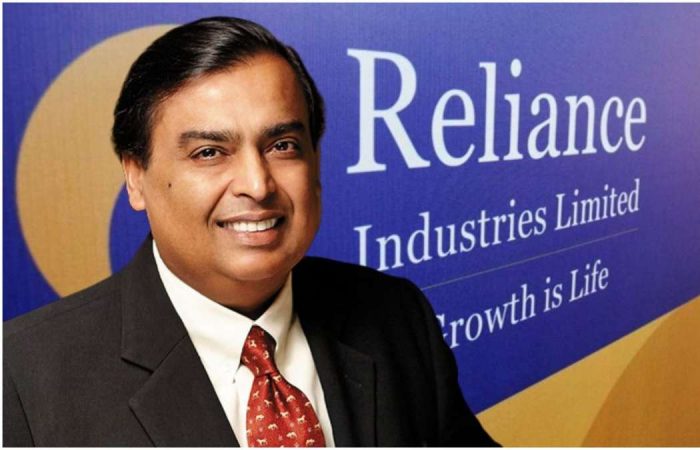 Warren Buffet was replaced by another billionaire in the list of the wealthiest people of the planet. Mukesh Ambani is now richer than the 89-year-old Buffet, known as the Oracle of Omaha, Bloomberg News reports.

The 63-year-old Indian billionaire, chairman of Reliance Industries Ltd. is now worth $68.3 billion, surpassing Buffett’s $67.9 billion as of Thursday, according to the Bloomberg Billionaires Index.

The year 2020 was extremely lucky for Ambani’s Indian conglomerate, its shares have more than doubled since a low in March as its digital unit got more than $15 billion in investments from powerful corporations including Facebook Inc. and Silver Lake. This week only, BP Plc paid $1 billion for a stake in Reliance’s fuel-retail business.

Cutting a string of deals for his digital business, undergoing wild swings in Ambani’s wealth and having his brother’s finances laid bare for the world to see.

Now, the Indian businessman adds another chapter — eclipsing the fortune of Warren Buffett. In fact, Ambani became the only Asian tycoon in the exclusive club of the world’s top 10 richest people last month.

The Indian billionaire, 63, is now the eighth richest person on the planet, and Buffett is ninth, according to the index, which started in 2012.

Thanks to Ambani’s deals, India has emerged as a hot-spot for M&A this year, accounting for more than 12% of those announced in Asia Pacific — the highest ratio since at least 1998.