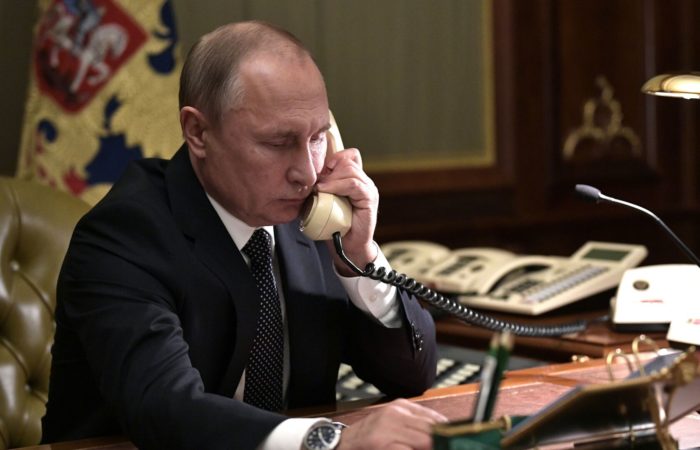 On April 6, Vladimir Putin and Brazilian President Jair Borsonalo agreed to register the Sputnik V vaccine, supply and organize production in Brazil. The conversation on the phone went like this, the Kremlin press service reports:

“Prospects for the development of bilateral relations were discussed. The mood for active joint work in line with the Russian-Brazilian strategic partnership was confirmed. Mutual interest was expressed in consistently building up trade and economic ties,” the dialogue says.

In addition to the issues of vaccine supply, the two presidents touched on the topic of trade and scientific and technical services. The leader of Brazil noted that there is a need to agree on the export of meat to Russia. After negotiations, between Vladimir Putin and Jair Borsonal, a personal contact was established, which they plan to maintain in the future. The two leaders agree on many things regarding the economy and trade. Such friendship will strengthen international relations. Especially now, when the presidents have agreed on the supply of a vaccine and are going to agree on the export of meat.