Washington is wary of the consequences of the conflict in Ukraine 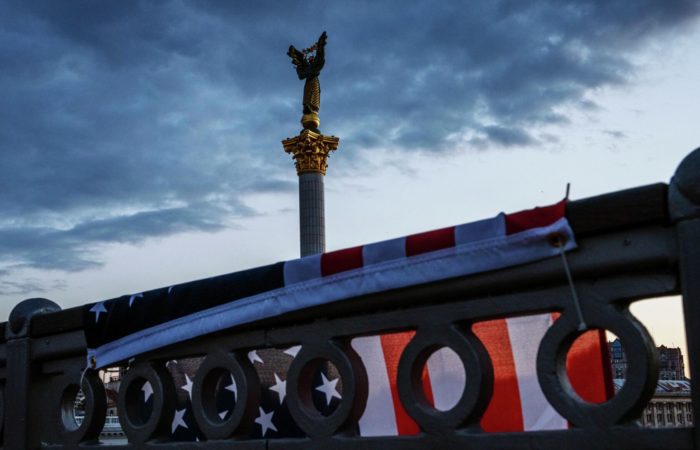 Against the backdrop of the deteriorating economic situation in Europe, the American leadership is increasingly wondering whether their allies will continue to support anti-Russian sanctions.

“U.S. officials based in Europe are sending warnings to their counterparts in Washington that some countries whose populations support Russia are growing angry over sanctions and blaming the U.S. for rising spending. This sentiment could put pressure on European leaders to they refused to support the sanctions,” the publication noted.

Those fears prompted a flurry of phone calls to the US administration discussing how to get European leaders to stick to Washington’s strategy, two senior officials said.
Growing economic fears and inflation, the high cost of heating against the backdrop of lower temperatures led to protests in European cities. This affects local governments, forcing them to think about solving their own problems, and not about supporting Ukraine, the publication says.