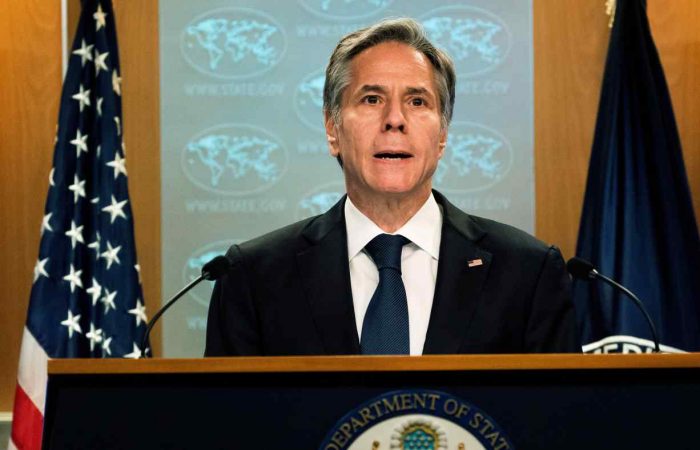 Antony Blinken urged The Association of Southeast Nations (ASEAN) to take “immediate action” on a five-point consensus. The document agreed upon in April. The US official also offered Southeast Asian counterparts support against ‘coercion’.

The White House expressed concern about the military coup in Myanmar where the coup took place in February. The United States called on Southeast Asian nations to take action to end violence and restore democracy in the country, Secretary of State Antony Blinken said on Wednesday.

All that period of time, ASEAN has been leading the main diplomatic effort on member country Myanmar since a Feb. 1 coup plunged it into political crisis.

During a Wednesday video chat with ASEAN foreign ministers, Blinken urged ASEAN to appoint a special envoy to Myanmar. As State Department spokesperson Ned Price said in a statement, Myanmar has descended into chaos after the coup, with hundreds of protesters killed by security forces and thousands jailed amid paralyzing strikes and spreading conflict in border regions.

The US insists on restoring democracy in Myanmar

In addition, Mr Blinken asked for the release of all those “unjustly detained” in the South Asian country and the restoration of Myanmar’s democratic transition.

The US Secretary of State also stressed Washington’s rejection of China’s “unlawful maritime claims” in the South China Sea. According to Price, the White House “stands with Southeast Asian claimants in the face of (Chinese) coercion”.