Washington said it was not going to send troops to Ukraine. 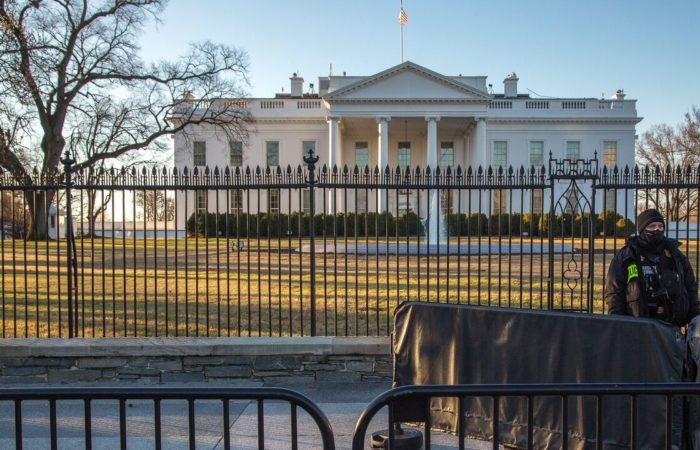 US President Joe Biden “neither tomorrow, nor next month, nor next year” will not send American forces to Ukraine to participate in hostilities against Russia, this position is unchanged, a senior White House official told reporters.

“The President has made it very clear that neither tomorrow, nor next month, nor next year will the United States send troops to Ukraine to directly fight Russia. Instead, we are sending billions and billions of dollars worth of military equipment and advanced weapons to Ukraine. to help Ukraine defend itself,” an administration official said during a special briefing.

At the same time, he stressed that the United States is not looking for a direct confrontation with Russia. This position, according to him, will not change even after the upcoming one-day visit to Washington on December 21 by Vladimir Zelensky.

“We do not seek to engage in a direct war with Russia, and nothing in this regard will change tomorrow. Instead, tomorrow is an opportunity to convey to the Americans the courage of the Ukrainian people,” the White House official added.