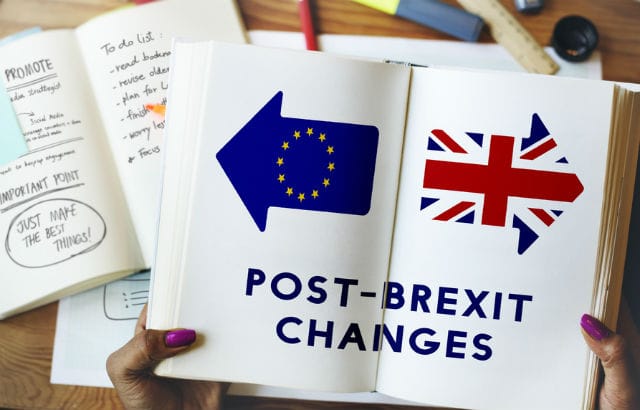 The UK Foreign Secretary Jeremy Hunt has raised hackles in Paris last month when he compared the EU to the USSR, saying Union’s members were trying to punish Britain for Brexit, Express reports.

Jeremy hunt tried to ease tensions with France caused by Brexit. In a speech given in French Britain’s foreign minister paid tribute to the old good friends, France and Britain but he insisted there would be no second referendum. Talking to the audience in Paris, Jeremy Hunt suggested that the neighbours will “remain tied by bonds of friendship and commerce for decades to come.”

Actually, France has taken a hard line in the Brexit negotiations, with President Macron insistent that the UK should not be allowed to negotiate advantages for itself as it withdraws from the EU.

Jeremy Hunt wrote on Twitter that “Three days ahead of the 100th anniversary of World War I when Britain and France allied against Germany, he emphasised the historic Franco-British partnership.” Both France and Britain faced the enemy together, during long four years of the WWI their destinies as nations were yoked together.

“It is a relationship of competition and cooperation, similarity and difference,” Mr Hunt added.

Hunt tried to reassure the French that Britain will not pursue “a race to the bottom” after it leaves the European Union seeking to allay European concerns that Britain might seek to diverge sharply from European regulations.