“We have no money”: French politician was outraged by the new tranche to Ukraine. 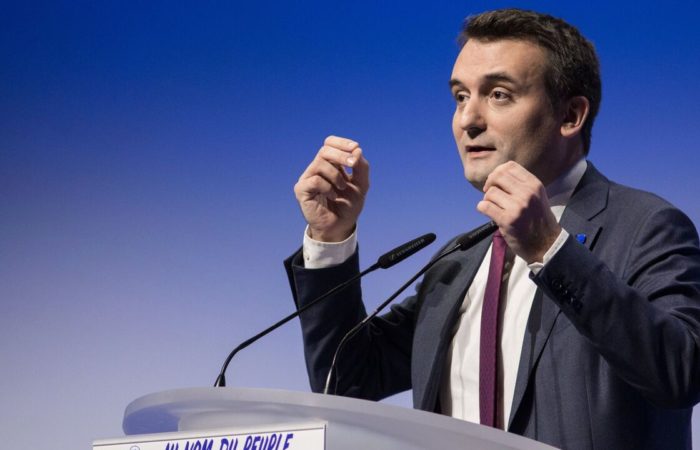 Paris is set to hand over 100 million euros to Ukraine at a time when France itself is facing financial difficulties, Patriots leader Florian Filippo said on Twitter.

“Ursula decided to send an additional 500 million euros to Zelensky. France’s contribution is 100 million! But we have no money either for pensions or for hospitals …” the politician was indignant.

⠀
Earlier, the media informed, citing diplomatic sources, about the approval of the EU tranche to Ukraine in the amount of 500 million euros.
The leader of the French movement “Patriots” Florian Filippo has repeatedly criticized Western countries for financial support for Ukraine and the supply of military equipment for the Armed Forces of Ukraine, which are prolonging the conflict in the Eastern European country. At the same time, the politician called for the lifting of anti-Russian sanctions by the European Union. He called Brussels’ decisions in the energy sector “crazy” and the restrictive measures themselves “stupid”.