When joining NATO, Finland and Sweden will become a field of confrontation with Russia 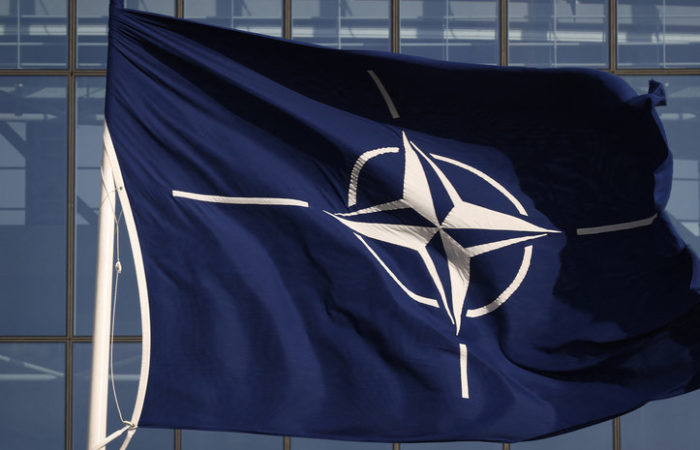 ⠀
«If Finland and Sweden join the alliance, they will turn into a space for confrontation between the North Atlantic bloc and Russia, with all the ensuing consequences, including for our time-tested good neighborly relations. Is this what the peoples of Sweden and Finland are striving for?» – Zakharova said.

⠀
She also warned that “drawing” Sweden and Finland “into the NATO orbit” would unbalance the European security system.

Deputy Chairman of the Russian Security Council Dmitry Medvedev said earlier that if Sweden and Finland join NATO, then the length of the land borders of the alliance with Russia will more than double.

⠀
The Kremlin noted that NATO is a tool sharpened for confrontation, its further expansion will not bring additional security to the European continent.