White House protests China’s ambassador to US over Taiwan situation 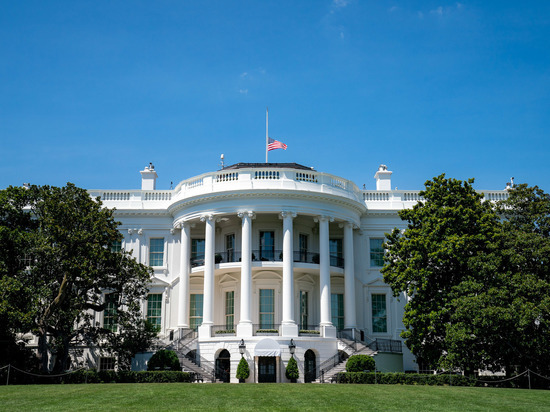 Chinese Ambassador to the US Qin Gang has been summoned to the White House over Beijing’s “provocative actions” on Taiwan, according to a statement by White House National Security Council (NSC) strategic communications coordinator John Kirby.

“After China’s actions taken at night, we summoned Ambassador Qin Gang to the White House to protest China’s provocative actions. We condemn the PRC’s military actions, which are irresponsible and contrary to our longstanding goals of maintaining peace and stability in the Taiwan Strait,” Kirby said.

⠀
At the same time, Washington expressed its intention to support all lines of communication.

“We do not seek a crisis and do not want it. At the same time, we will not allow our operations in the waters and skies of the Western Pacific to be hindered in accordance with international law,” Kirby said.

⠀
Recall, Beijing said that the visit of the speaker of the US House of Representatives Nancy Pelosi to Taiwan is a serious violation of the sovereignty and territorial integrity of China.

In response, China is conducting large-scale exercises around Taiwan, the ballistic missiles of the People’s Liberation Army of China flew directly over Taiwan for the first time in history.