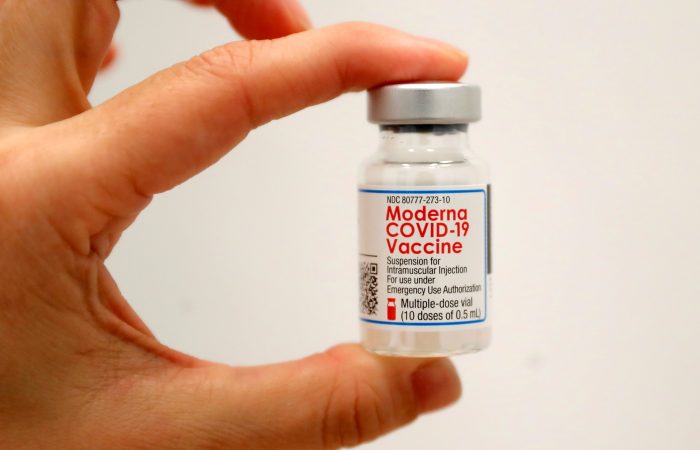 World Health Organisation (WHO) gave a green light to the Moderna vaccine from the US manufacturer for emergency use, Associated Press reported on Saturday.

The UN health body has given the go-ahead for the emergency use of Moderna’s vaccine against the COVID-19 infection. Thus, the mRNA vaccine joins analogues from AstraZeneca, Pfizer-BioNTech and Johnson & Johnson in receiving the WHO’s emergency use listing.

Commenting on the approval, WHO added that similar steps will be taken for China’s Sinopharm and Sinovac vaccines in the coming days and weeks.

The official approval announced late Friday, took many months because of delays that WHO faced in getting data from the US-based manufacturer. However, it wasn’t likely to have an immediate impact on supplies of Moderna’s vaccine for the developing world. The company struck supply agreements with many rich countries, which will have already received millions of doses.

Moderna CEO Stephane Bancel said the pharma giant was «actively participating in discussions with multilateral organisations, such as COVAX, to help protect populations around the world.» He was referring to an UN-backed program to ship anti-corona jabs to many poor nations, based on need.