WHO: COVID-19 infections in Africa drop by 20 percent 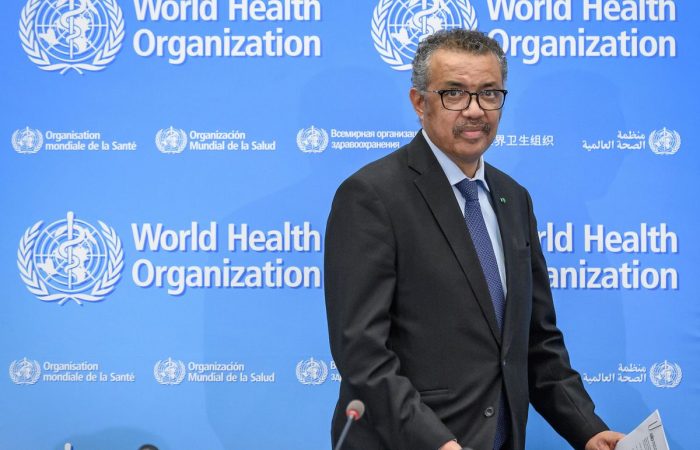 The World Health Organization’s Africa regional office issued a statement with good news. In the continent, the weekly number of coronavirus infections has “dropped considerably”, while the number of deaths has also fallen.

In Africa, for the first time since the peak of the 4th omicron wave, COVID-19 infections drop by 20 percent. According to the statement, the decline marks the end of the shortest outbreak on the continent, which lasted 56 days.

In South Africa, where the omicron variant was first discovered, has seen a decline in cases for the past four weeks. As the experts say, this may probably be the beginning of a declaration by the WHO director-general Tedros Adhanom Ghebreyesus saying that “2022 must be the year we end the pandemic”.

While south of the continent shows improvement of the epidemiological situation, the northern part keep increasing reporting a hike of 55 percent.

WHO’s Africa director, Dr Matshidiso Moeti says “as long as the virus continues to circulate, future waves are inevitable.” The African nations “must not only scale up immunisation but also gain expanded and equitable access to essential treatments” for Covid-19, she said.

Though there is a decrease in new cases, the UN health agency says vaccination rates remain low in Africa, with only 10% of the population fully vaccinated, CGTN reports.