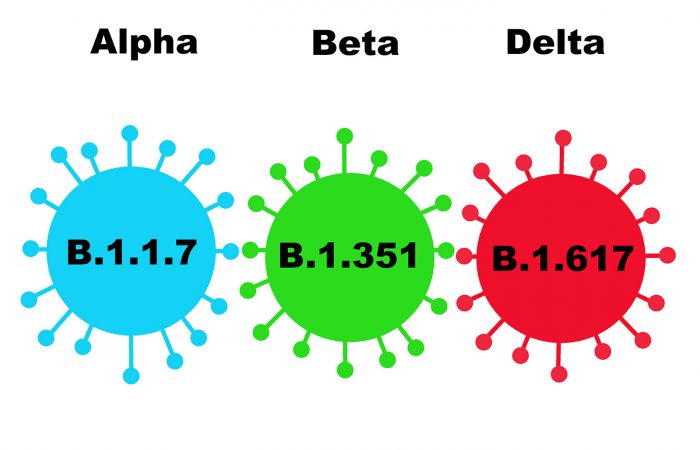 The delta variant made the unbelievable expansion since April when it was firstly reported in India. The new coronavirus strain to be detected in 85 countries, World Health Organization (WHO) reports.

The WHO has issued a Weekly Epidemiological Update on June 22, which warns that the Delta variant becomes more aggressive. The virus is the significantly more transmissible strain of covid-19, is expected to become a “dominant lineage” if current trends continue. So far, the delta variant has been reported in 85 countries.

As of mid-June, there are four variants of the novel pathogen originated in 2019 in China, such as

The UN health body said all four ‘variants of concern’ being monitored closely, and the delta is more transmissible than the first one. “Overall, this study showed Delta was associated with 1.23 times higher transmissibility than Alpha,” the WHO update said. 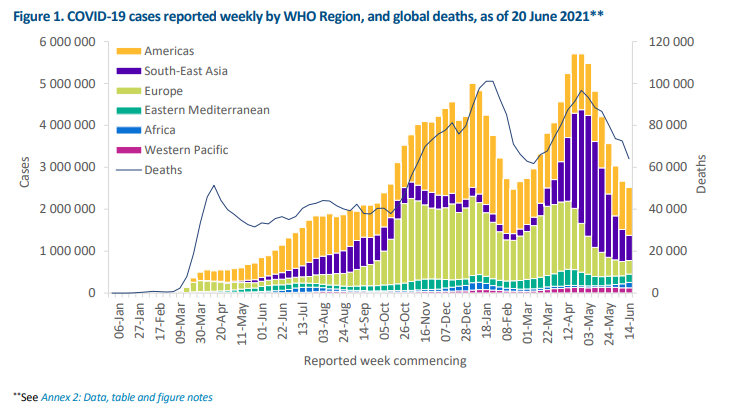 A second study showed that two-dose of Pfizer BioNTech-Comirnaty was 83 per cent and 79 per cent effective against symptomatic disease and infection due to Delta, respectively, over 14 days after receipt of the second dose in persons 15 years and older.