WHO extended its global health emergency status for DR Congo 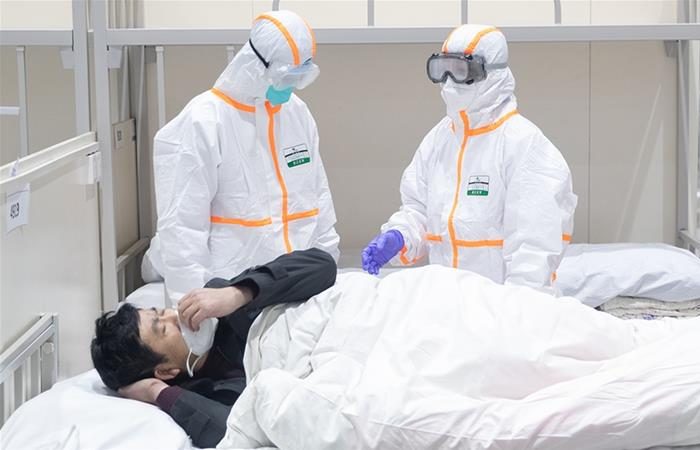 The World Health Organization still sees virus originated in China as a threat to global health. However, DR Congo also fights against another virus, Ebola. The Public Health Emergency of International Concern (PHEIC) status for Ebola was extended by the WHO on Wednesday.

The WHO’s Emergency Committee unanimously agreed to continue the designation known as a PHEIC for the African country, which gives the organization more power to limit the spread of the dangerous infection.

WHO Director-General Tedros Adhanom Ghebreyesus in Geneva has confirmed the status for DR Congo during Wednesday media briefing.

“As long as there is a single case of Ebola in an area as insecure and unstable as eastern DRC, the potential remains for a much larger epidemic,” he said.

Dr Ghebreyesus explained that under the current situation, there is hope that Ebola outbreak may soon come to an end.

“The signs are extremely positive in the eastern DRC, and I hope that by the time the Emergency Committee reconvenes, we will be able to declare an end to the outbreak,” top official said.

The fact of the Ebola outbreak in DRC was declared on Aug. 1, 2018. As the WHO statistics shows, that became the second-largest Ebola outbreak on record with a death toll of 2,253 and 3,308 confirmed cases.

The WHO declared the DRC’s Ebola outbreak a Public Health Emergency of International Concern in mid-July. However, only three new cases were confirmed last week and those patients had been reported as contacts with previous cases and two of them had been under observation, the WHO said.

For the UN body, to declare the outbreak over 42 days must pass since the last possible exposure of a confirmed case. As of mid-February, some 800 WHO staff are currently in the Central African country supporting the government-led response to the outbreak.