WHO finally has an approved vaccine against Ebola 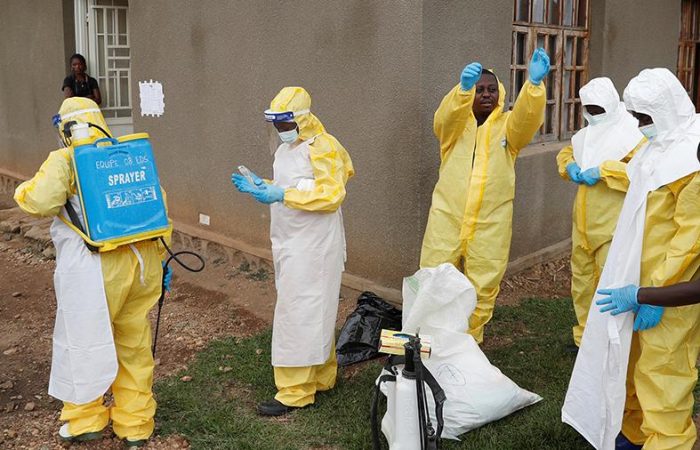 The World Health Organization and the European regulators have granted the world’s first approval of a vaccine against Ebola, Bloomberg reported on Wednesday. After that ‘prequalification’, the vaccine will be able to buy in mid-2020. The US FDA is expected to make an approval decision on the vaccine Ervebo in March 2020.

Amid the alarming situation with Ebola virus in West Africa, the WHO officials are wasting no time in rolling vaccine out. On November 10, the European Commission announced at the start of the week that it had granted a landmark marketing authorization of Merck’s Ebola vaccine Ervebo.

It will be extremely helpful for curbing the ongoing Ebola outbreak in the Democratic Republic of Congo. In fact, the vaccine’s use based on a «compassionate use» protocol.

The current outbreak is the second-largest recorded, in 2014, virus killed than 11,000 people in West Africa.

New Ebola vaccine by Merck is 97.5% effective at preventing disease

WHO’s decision to grant Merck’s Ervebo vaccine a preliminary qualification was hailed by the international medical community. It becomes a major step forward in saving lives in Africa and beyond, European Commissioner Vytenis Andriukaitis said in a statement Sunday.

«[Prequalification] is a historic step towards ensuring the people who most need it are able to access this life-saving vaccine,» WHO Director-General Dr. Tedros Adhanom Ghebreyesus said in the announcement.

Preliminary vaccine data from the current DRC outbreak suggested that Ervebo is 97.5% effective at preventing the devastating viral disease. It protected well over 90,000 people in the outbreak.

The vaccine was initially developed by researchers at the Public Health Agency of Canada’s National Microbiology Laboratory, which subsequently licensed it to NewLink Genetics Corporation. Merck obtained the license in 2014 amid the West African outbreak and developed it further.

The vaccine protects against one of four species of Ebola known to infect humans—the Zaire ebolavirus species-that was first discovered in 1976.