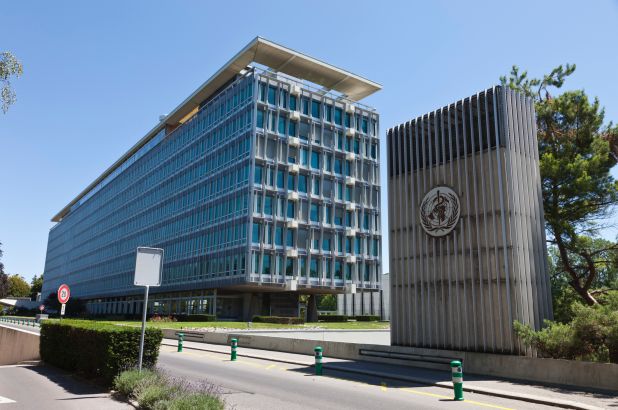 The World Health Organization announced that the novel coronavirus outbreak remains an emergency across the planet but WHO no longer uses the ‘pandemic’ term, Reuters reported on Monday.

Coronavirus outbreak is likely to spread further but it’s no need to call it ‘pandemic’, said the WHO spokesman. On Monday briefing, the top health officials agreed that the situation with CoVID19 has changed.

“There is no official category (for a pandemic),” WHO spokesman Tarik Jasarevic said on Feb 24.

Since mid-February when the virus was spreading at a fast pace, more than 77,000 known infections in China registered. The infection caused 2,445 deaths in China, including 1,769 cases and 17 deaths in 28 other countries.

“Definitions and terminology aside, our advice remains the same, and we continue working with countries to limit the spread of the virus while also preparing for the possibility of wider spread,” WHO spokesman explained.

Despite WHO’s explanations, coronavirus remains South East Asia the most vulnerable region: South Korea, Japan and Italy are experiencing large outbreaks. The novel virus seeds panic in Iran and Italy, although China relaxed restrictions on movement in several cities including Beijing as its rates of new infections eased.

WHO chief said on Friday that the international body is following this virus «24/7 round the clock». «As we speak our situation is that we are still in a phase where containment is possible with a narrowing window of opportunity,” he added.

Meanwhile, the Italian authorities are calling off the famed Venice Carnival attended by thousands of revellers. To avoid the coronavirus, gondolas, buses, trains and other forms of public transport were being disinfected. As Veneto regional Gov. Luca Zaia told journalists, the museums were also ordered to shut down after Sunday in Venice, a top tourist draw any time of the year.