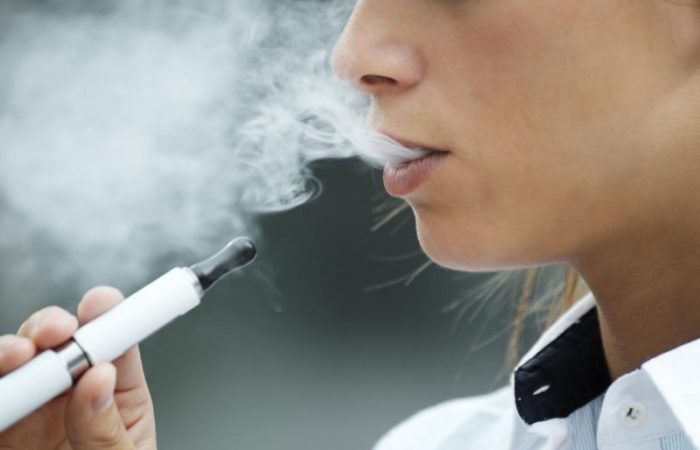 The World Health Organization (WHO) views the e-cigarettes as «undoubtedly harmful» for the smokers, DW reported. According to multiple researchers, vaping is useless for people who want to quit smoking tobacco.

The WHO strongly believes that e-cigarettes positioned as the harmless option of the traditional cigarettes are not able to help smokers to quit. On Friday, the UN body accused the tobacco industry of falsely reporting and misinformation.

WHO said there was no proof vaping helped smokers quit their habit and called for regulation of e-cigarettes, which are the gateway to tobacco addiction for youth.

According to the WHO, the tobacco industry intentionally misinformed about e-cigarettes «a present and real threat». In reality, the PR-departments of the tobacco industry was involved in expanding its market with the help of the ‘innovative’ version of a cigarette. The «harm reduction» aegis was only a manipulation tool.

«WHO has clear guidelines — to get electronic cigarettes regulated,» said Vinayak Prasad, the program manager of WHO’s tobacco control unit.

The battery-powered miniature e-cigarettes aimed at exposure users to lower level of toxins, but it is not true.

WHO experts have found no proven basis to makers’ claims that e-cigarettes assisted smokers trying to kick their conventional smoking habits, with evidence from the US even showing that they had led to more young people smoking.

The only proven effect from vaping is e-cigarettes open the gateway for young people. «Quitting tobacco is one of the best things any person can do for their own health,» said WHO Director-General Tedros Adhanom Ghebreyesus, praising governments that introduced anti-smoking policies such as cigarette taxes and advertising bans.

On July 1st, San Francisco mayor banned the electronic cigarettes, calling them harmful for health and society. London Breed’s ordinance became the first of its kind in the United States, but the measure does not ban the use of vapes among people 21 and older.

The irony lays in the fact that leading e-cig maker Juul Labs is headquartered in San Francisco. City officials have cited vapes’ popularity among youth as a key reason for introducing banning electronic cigarettes. Commenting on Breed’s ban, Juul Labs said it intends to continue working with policymakers and community members on regulatory measures.