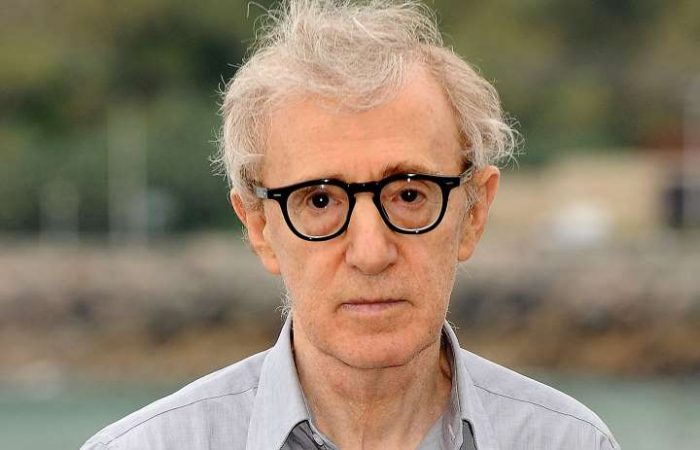 Woody Allen, a world-famous Hollywood director, has faced the rejection from the publishing house Hachette Book Group (HBG). As BBC says, the publisher preferred to cancel its plans to publish a memoir by the artist whose name was involved in the sex scandal.

The unexpected move made by Hachette Book Group caused a stir in media. On Friday, HBG announced the cancellation of the preliminary plan, just a day after its employees staged a walkout in New York and Boston to protest against the publication.

The autobiography rights seem to have been acquired by HBG last year, but the announcement that it would be released in April only came this week.

Woody Allen’s autobiography – Apropos of Nothing – became a stumbling block for HBG after Ronan and Dylan Farrow, Allen’s son and daughter, had ashamed HBG for that publishing deal.

Mr Farrow is Allen’s son with actress Mia Farrow. He is a journalist, wrote a book for HBG last year about how powerful men avoid punishment for misconduct.

His adopted sister, Dylan Farrow, has accused Allen of sexually abusing her in 1992 when she was seven years old. He denies the claim, which was investigated at the time but led to no criminal charges.

Friday statement by HBG called the decision to pulp Allen’s autobiography “a difficult one”.

“At HBG we take our relationships with authors very seriously, and do not cancel books lightly. We have published and will continue to publish many challenging books,” HBG spokeswoman Sophie Cottrell said.

She said that listening sessions had been held with staff members, which led the publisher to come “to the conclusion that moving forward with publication would not be feasible”. In addition, Hachette is going to return the rights to Allen.

For Woody Allen, it was not the first refusal to have a deal with him. The Manhattan director settles movie deal lawsuit with Amazon. Allen lost a four-film deal with Amazon last November after an interview in which he defended disgraced Hollywood mogul Harvey Weinstein.

Following recent Weinstein’s verdict, Dylan Farrow released a scathing statement on Monday, accusing Hachette of betraying one of their authors, her brother Ronan Farrow, whose book about the Weinstein allegations, Catch and Kill, was published by HBG in October 2019.

“Hachette’s publishing of Woody Allen’s memoir is deeply upsetting to me personally and an utter betrayal of my brother whose brave reporting, capitalised on by Hachette, gave voice to numerous survivors of sexual assault by powerful men,” Dylan wrote her personal vision of the common business deal.

According to her, the publishing of Woody Allen’s book is yet another example of the profound privilege that power, money and notoriety affords. Her brother also released a statement, accusing HBG of having concealed the book deal from him and its staff.