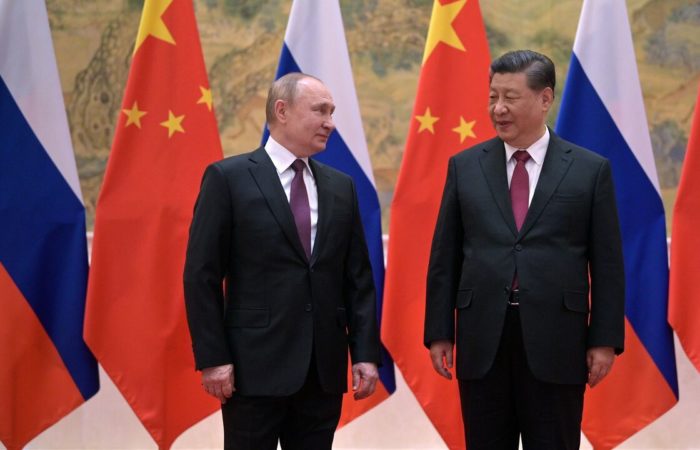 Chinese President Xi Jinping, in a congratulatory telegram to Russian President Vladimir Putin, expressed his readiness to maintain close contacts with him in the new year, China Central Television reports.

“I am ready to maintain close contacts with President Putin and lead our countries to deepen all-round strategic cooperation and practical interaction in various fields for the benefit of the peoples of the two countries,” Xi Jinping said in a telegram quoted by China Central Television.

“In the coming year 2023 … Russian-Chinese relations may receive new opportunities for development,” Xi Jinping’s telegram says, the text of which is quoted by China Central Television.

“Russian-Chinese cooperation in the trade and economic sphere has developed steadily, cooperation in such areas as energy, investment, and communications has achieved new results,” Xi Jinping said.

⠀
The day before, the President of Russia, in congratulating the leader of the PRC on the New Year holidays, expressed confidence that cooperation between the countries could be taken to an even higher level, the corresponding congratulation was published on the Kremlin website.