Xi Jinping expressed condolences over the tragedy in Seoul. 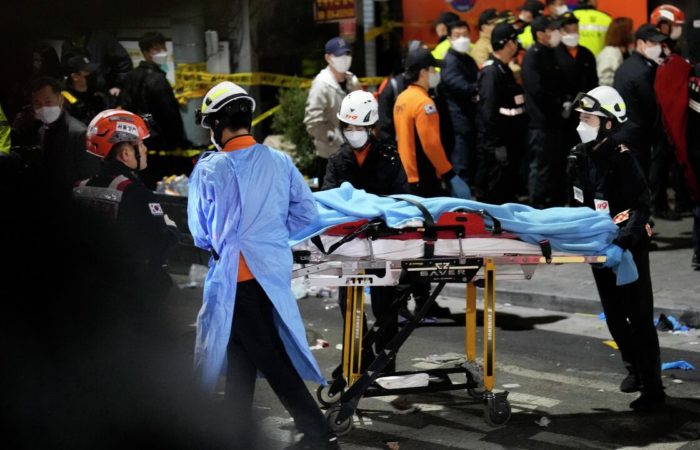 The Huanqiu Shibao newspaper, citing the Chinese Embassy in South Korea, previously reported that as a result of a stampede that occurred on Saturday evening in the Itaewon district of Seoul, four Chinese citizens were killed and two more were injured.

⠀
The head of China in his telegram said that he was shocked to learn about the tragedy in Seoul.

“On behalf of the government and people of China, I would like to express deep condolences for the victims and sincere sympathy for the families of the victims,” ​​the TV channel quoted the text of the telegram as saying.

Xi Jinping also expressed hope that the South Korean side will make every effort to provide the necessary medical assistance to Chinese citizens injured in the stampede.

Earlier, according to China Central Television, Premier Li Keqiang sent a message of condolences to the Prime Minister of South Korea.