Xi Jinping expressed hope for dialogue in the Ukrainian crisis. 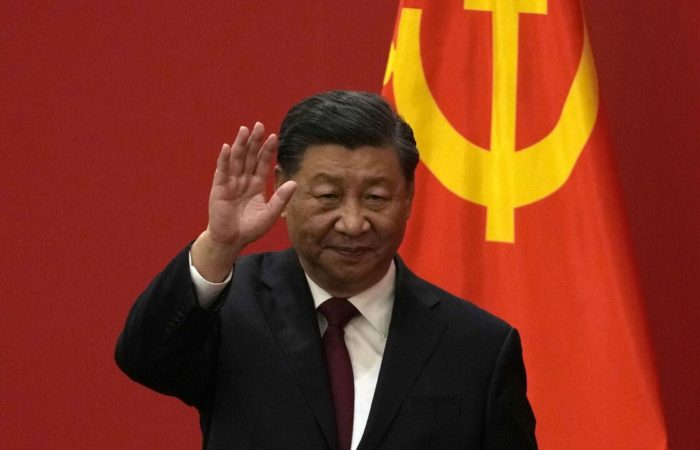 “With regard to the Ukrainian crisis, China has always determined its position and policy based on facts, upheld an objective and fair position, actively insisted on reconciliation and negotiations. I hope that the parties concerned will maintain rationality and restraint, hold a comprehensive dialogue, and resolve their security concerns,” Xi Jinping said.