Xi Jinping plans to meet on the G20 fields with Biden and Macron. 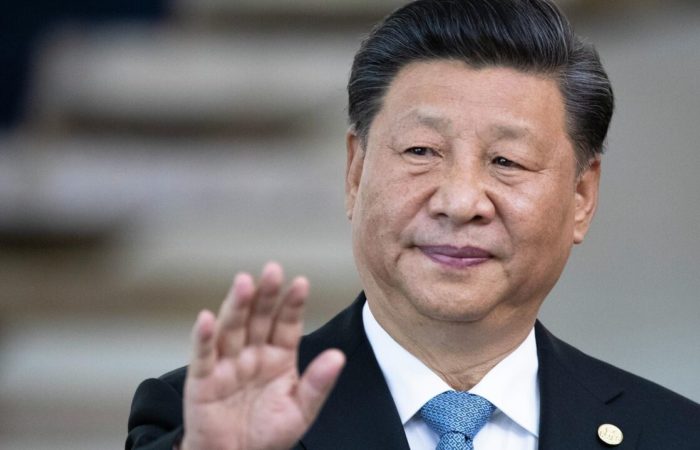 At the invitation of Indonesian President Joko Widodo, Xi Jinping will reportedly attend the 17th G20 summit in Bali, Indonesia from November 14 to 17.