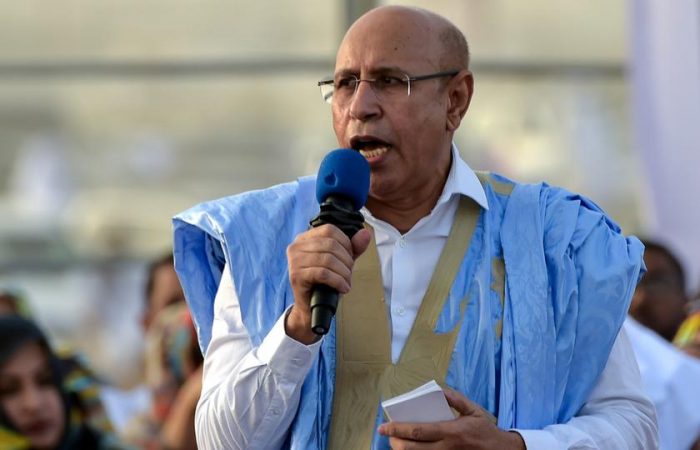 China’s Xi Jinping sent a message of sympathy to Mauritanian counterpart Mohamed Ould Ghazouani over his infection with the novel pathogen, COVID-19.

In his Saturday message, the Chinese leader wished Ghazouani a speedy recovery and expressed his confidence that the West African nation would achieve an early victory over the pandemic under the leadership of the president.

Xi added that the Chinese people firmly support Mauritania’s fight against the pandemic. The 65-year-old Mauritian leader Ghazouani was displaying mild symptoms of the coronavirus after testing positive, his office announced on Tuesday.

The Islamic Republic of Mauritania has registered 1,445 infections over the last seven days, and the country of 4.5 million people has reported 872 deaths from 42,182 cases of COVID since the start of the pandemic two years ago, according to the World Health Organization.

It also became the first West African country and the 12th on the continent to reach the UN health body’s goal of vaccinating at least 10 percent of its population before the end of September, the WHO reported.