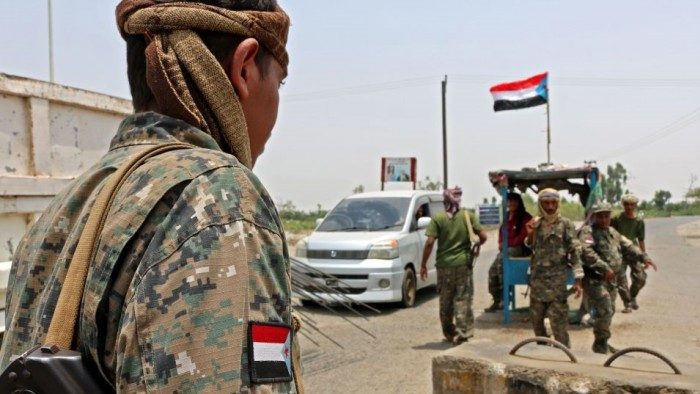 Yemen believes that the UN should be more active in its assistance to the war-torn country. Health Ministry spokesman said on Friday that the UN and other international organizations do not carry out their responsibilities on the ground.

Yemen continues to criticize the level of the UN’s assistance sent to the Middle Eastern country amid the coronavirus outbreak and socio-economic crisis. The UN’s lack of resolve in tackling Yemeni people’s challenges in the face of the US-Saudi aggression, MehrNews report.

During his statement to Almasirah TV, the Yemeni health ministry’s spokesperson reiterated that the actions of international organizations does not reach to the level of the crisis faced by the health system in the country with collapsed economy.

According to a spokesman, the UN bodies are working to describe the catastrophic humanitarian situation in Yemen in order to gain money and «not carry out their responsibilities on the ground.»

Among the recent examples of the UN’s lack of assistance are COVID-19 tests sent to Yemenis doctors. These tests were conducted on animals and showed positive results, which raised the suspicion of the competent authorities in the international donors.

The United Nations expresses the position of the United States and the United Kingdom, and they consequently refrain from discussing issues such as the reopening of the airports and ports and lifting the blockades, the experts believe.

In other words, while the discussions continue with the UN, the Yemenis want a temporary cease-fire and to keep the enemy aircraft flying over Yemen.

While the talks underway to solve the Yemeni people’s issues, the Saudi-led coalition conducts tens of aggressions in the war-torn country every day.