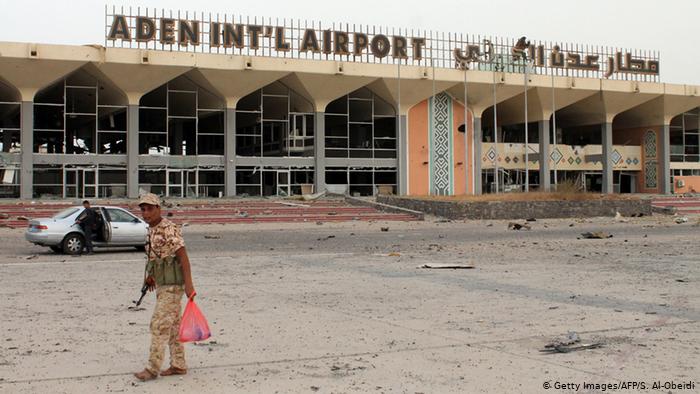 In fact, they come amid increasing threats since the new government arrived in the city some two weeks ago. Upon officials’ arrival at Aden Airport, the war-torn country’s newly formed government was targeted by deadly explosions inspired by the Iran-backed Houthi militias. Fortunately, none was harmed but the incident caused the revising of the security measures.

On Sunday, the meeting led by Aden Governor Ahmed Lamlas security measures were passed that include establishing an operations room and integrated electronic surveillance network in all districts of Yemen. As an additional measure is committing shops to install security camera systems.

“It is imperative to stand seriously in front of these acts, tracking down perpetrators, apprehending them and holding them accountable,” Lamlas noted.

To avoid the deterioration of the situation, the Aden officials have decided on limiting the movement of military personnel and vehicles outside official security tasks. They were recommended to decrease their presence in parks and public venues.