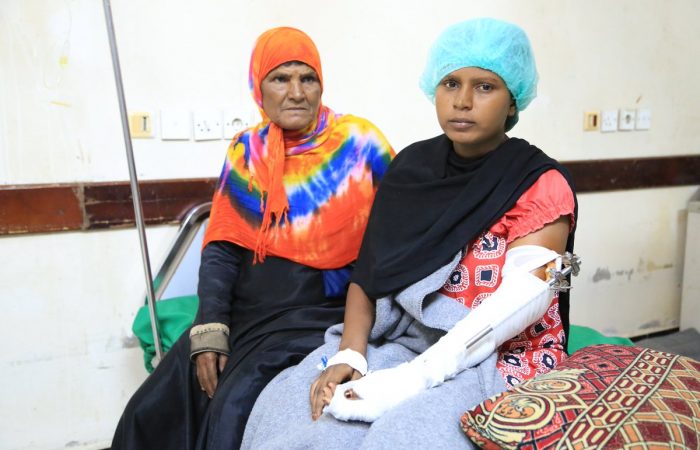 Yemen’s Houthi militias claimed having released 290 detainees from Sanaa prisons, Asharq Al-Awsat reports. That move serves as a part of a face-saving strategy for rebels.

Houties have released more than 290 Yemeni prisoners on September 30, 2019, many of them were seen after in the capital Sanaa. Militia’s claim was an attempt to show their commitment to the Stockholm peace deal struck with the Yemeni government signed last December.

To prove their intentions to fulfil the obigations under Stockholm peace deal, Houthis brought journalists to the vicinity of the central prison in Sanaa on Monday. The event was aimed at giving the impression that they were respecting the Stockholm agreement concerning an agreed prisoner exchange.

The ICRC provides medical and financial assistance to the released prisoners

Franz Rauchenstein, the ICRC chief in Yemen, said the Red Cross facilitated the release following a request from the Houthis. He expressed hope that this would open the door to further releases to bring comfort to prisoners’ families.

While the UN special envoy for Yemen Martin Griffiths called on “all parties to ensure the safe return of the released detainees to their homes”, the ICRC said it helped confirm the identities of the detainees. Red Cross has determined where they would like to go upon their release, gave a medical examination and provided financial assistance.

According to ICRC, many prisoners released from Houti jail, are injured and need medical assistance and respective treatment immediately.

Meanwhile, Martin Griffiths invited the warring sides to meet at “the nearest opportunity and to resume the discussions” that began last year in Stockholm.