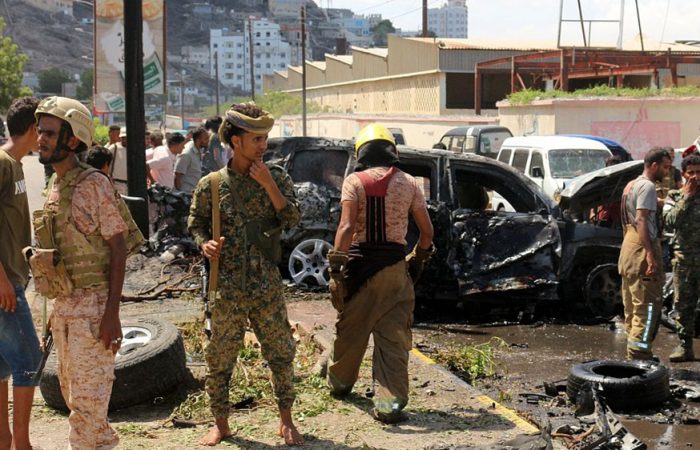 In Yemen, two-thirds of the population need assistance immediately, said Mr Rajasingham on Thursday. Up to date, more than 20 million people are waiting for humanitarian aid.

In two weeks, the civilian war has intensified while Yemen’s economy is collapsing, leaving millions destitute. This collapse is a direct consequence of the armed conflict and, in an indirect way, a result of the perverse incentives the war has created.

Thus, millions of Yemenis are looking to humanitarian organizations for help. But aid work is about to get much harder in Yemen, mostly because agencies are, once again, starting to run out of money. Houthi rebels have intensified their brutal offensive in Marib, taking more territory there and in neighbouring parts of Shabwah governorate, CGTN has learned.

Fighting, shelling and airstrikes have also continued in Saada, Hajjah, Hodeidah governorates, and along nearly 50 other front lines.

In hi address, Rajasingham stressed that the impact on civilians is grim. Hostilities in September killed or injured 235 civilians across the country. Over recent weeks, Houthi rebels have encircled Al Abdiyah district in Marib, which is home to nearly 35,000 civilians, many of whom previously fled there to escape fighting in other areas.