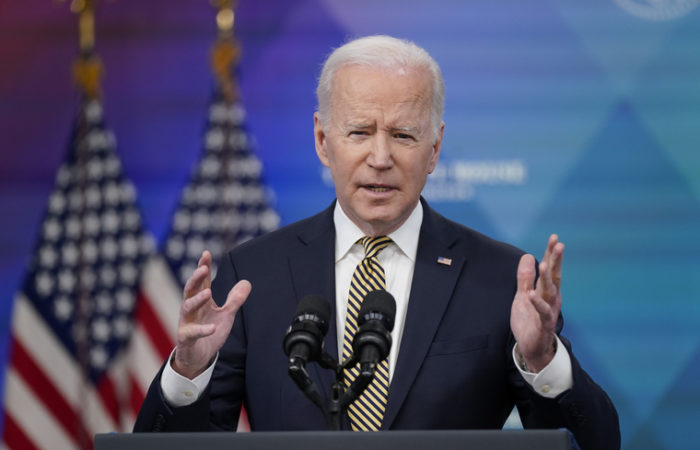 US President Joe Biden has lost the support of the youth.

“In the first six months after coming to power, Biden was supported by six out of ten representatives of generation Z (1997-2004). By March 2022, this figure had fallen to 39 percent,” the analysis shows.

A similar situation was observed in 1981-1996. Then the rating of the head of the White House collapsed from 60 to 41 percent.At the same time, the level of support for the president from the “boomers” in 1946-1964 fell only by seven percent, while among the “traditionalists” (1928-1945) it did not change.Experts believe that in 2020, among young Americans, the attitude towards the future president is better than older residents, and they harbored hopes for an early end to the pandemic. The situation changed in the summer of 2021, when the incidence began to increase in the United States.During the presidential election, young people provided Biden with 60 percent of the vote, so the current situation is a big problem for Democrats.

At the end of March, the results of a poll became visible, according to which 53 percent of Americans believe that the country will begin a long-term recession, which will lead to the loss of American leadership in the world. When answering the question about Biden’s ability to correctly respond to the situation around Ukraine, only 12 percent of respondents expressed complete confidence in the actions of the head of administration.