Zelensky announced the arrival of the Prime Minister of Belgium in Kyiv. 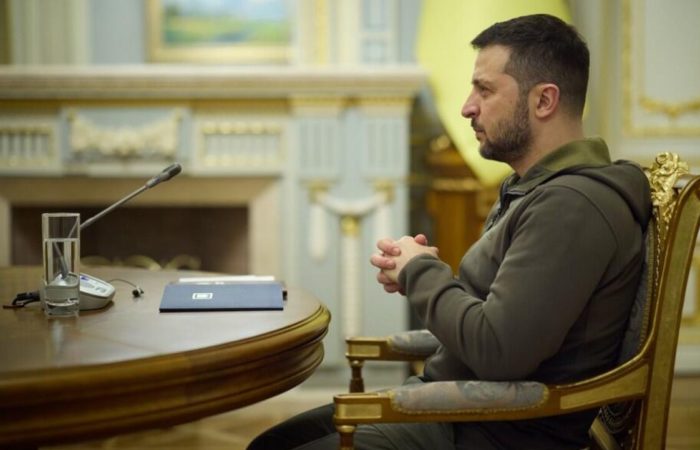 “Greetings to Prime Minister of Belgium Alexander de Croo in Ukraine! We are starting negotiations. I am sure that they will be very meaningful and useful for both our countries,” Zelensky said in a message on his Telegram channel, where a video of the meeting was published.

Earlier, Belgian Defense Minister Ludivine Dedonder said that the Belgian Council of Ministers approved on Friday new deliveries for the Ukrainian armed forces, which include ten unmanned underwater vehicles manufactured by ECA Robotics Belgium, as well as two mobile laboratories. Belgium, like other EU and NATO countries, supported the free supply of weapons to Ukraine. Earlier it was reported that Belgian military supplies to Ukraine cost the country 76 million euros.