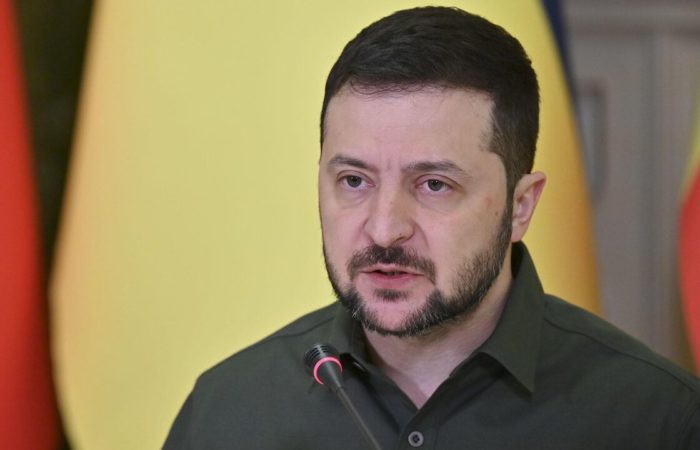 Volodymyr Zelenskyy thanked German Chancellor Olaf Scholz for the assistance provided to Ukraine in European integration and stressed that the “Zaitenwende” in 2023 should be completed with a “common victory”, without explaining who the Ukrainian authorities are going to “victory” with the support of the German Chancellor.

Earlier in Germany, they announced the word of the year. They became the word “zeitenwende”, which is translated into Russian as “change of eras” or “transition to a new era.” Linguists from the German Language Society in Wiesbaden justified their choice by the fact that this very concept was often heard from the lips of German Chancellor Olaf Scholz after the start of Russia’s special operation on the territory of Ukraine.

“Weapon, refuge for more than a million Ukrainians, Ukrainian-centric G7 presidency, financial and technical assistance, EU candidate status. Thank you for the Zeitenwende, Mr. Olaf Scholz! In 2023, we must complete it with our common victory,” Zelensky wrote on Twitter.