Zelensky urged the West to speed up the supply of weapons. 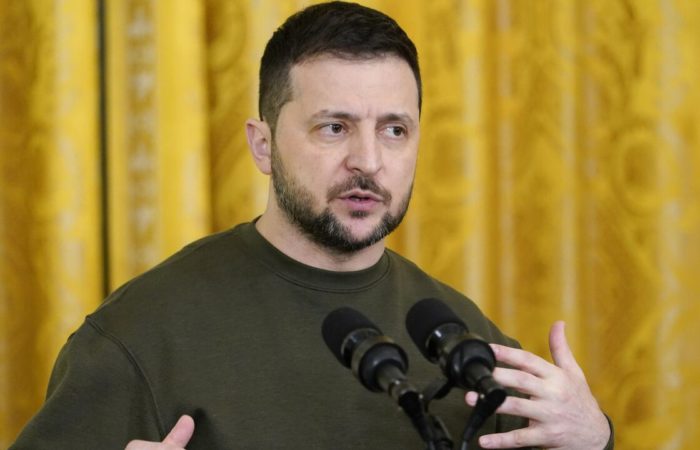 Volodymyr Zelensky called on Western partners to speed up the provision of military assistance to Ukraine, called time “Russia’s weapon”.

“Time remains the weapon of the Russian Federation. We need to speed up. Time should become our common weapon, just like air defense, artillery, armored personnel carriers and tanks,” Zelensky said before the start of the meeting of the contact group for support of Ukraine at the American Ramstein air base in Germany.

The broadcast was shown on the website of the Pentagon.

Earlier, NATO Secretary General Jens Stoltenberg expressed hope that following the meeting of the contact group on support for Ukraine at the American Ramstein air base, decisions would be made on the supply of heavy weapons to Kyiv.