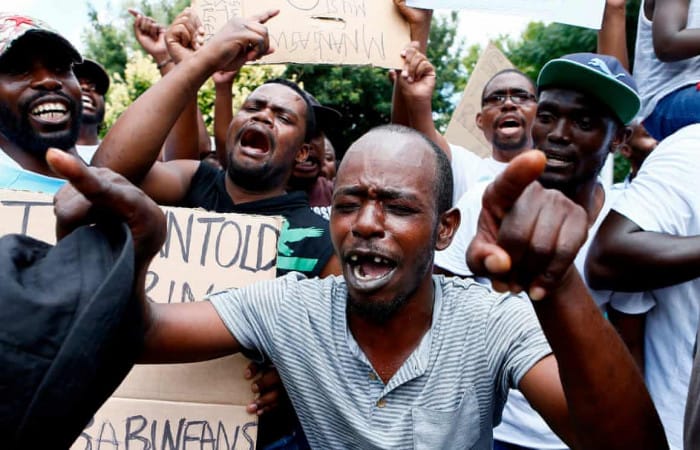 The violent crackdown hit Zimbabwe internet, there was no social media neither messaging apps because of cutting off the world wide web. On Tuesday, the high court ordered the government to restore full internet access.

In Zimbabwe, only President Emmerson Mnangagwa has the authority to make such an order like restoring the internet, said in its statement the high court. Last week, cabinet closed the internet for several days in a row. Over the weekend it restored a partial service but maintained a blackout on social media apps such as Facebook and Twitter.

The powerful wave of social protests made Mnangagwa government cut off the internet, such a move allowed President to weaken the organizational structure of opposition, say the experts. Speaking to the state-run newspaper, Emmerson Mnangagwa’s spokesman blamed the MDC for the violence that has accompanied the protests.

The demonstrations and riots have started last week when Mnangagwa was paying a visit to Kazakhstan after visiting Russia. President was expected to return to the country late on Monday after announcing on Sunday that he would not be attending the World Economic Forum in Davos, Switzerland.

The strike and protests due to fuel crisis sparked off a government crackdown in which 12 people were killed, according to human rights groups. More than 600 people, including opposition members of parliament, have been arrested in connection with last week’s protests.