Zimbabwe kicks off cannabis industry with plants on prison grounds 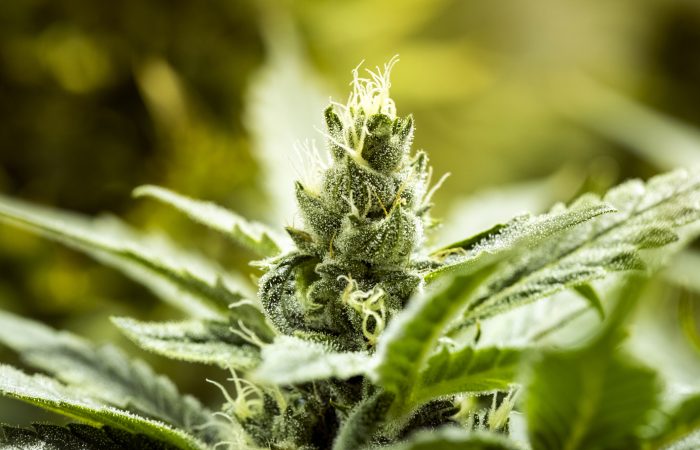 Zimbabwe repeals its laws banning cannabis production, Bloomberg News reported. The African country has launched the industry by planting industrial hemp on the grounds of the main prison in the capital, Harare. The new initiative aimed at rebuilding the Zimbabwe economy through its medicinal cannabis investments.

The drive to grow industrial hemp, which will be followed by legalizing the production of medical cannabis, is a bid to diversify its crop exports away from tobacco as global pressure mounts to curb smoking.

“The project is the first of its kind,” said Perence Shiri, the agriculture minister, at the event opening the project at Harare Central Remand Prison.

Prisoners will not be tending the crop as the cannabis will be grown by the Zimbabwe Industrial Hemp Trust, a private company, which will take advantage of the tight security of the prison to run the pilot project.

The Zimbabwe Industrial Hemp Trust, the first organisation in Zimbabwe to be issued a cannabis research license, celebrates the sowing of its first industrial hemp crop.

Last week, city of London-based medicinal cannabis firm Eco Equity has begun work on its first state of the art greenhouse in Zimbabwe in preparation for the cultivation of cannabis for medicinal purposes.

The British company Eco Equity is also upholding its promise to give back to the local community after providing firewood to the local communities in Marondera, continuing the company’s stated mission to help rebuild the Zimbabwe economy through its medicinal cannabis investments.