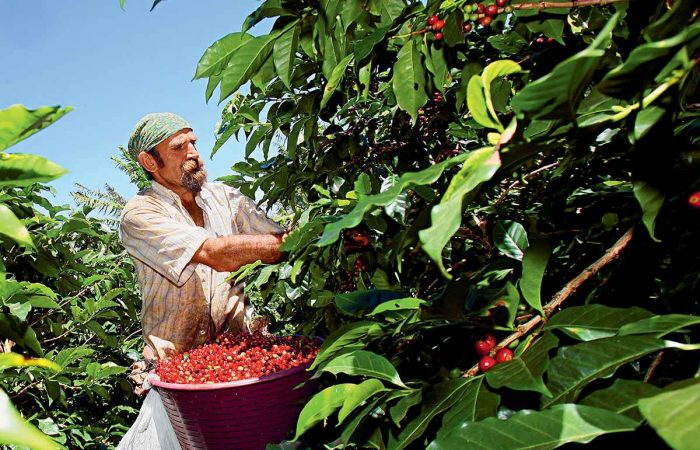 Expelled white farmers have become tenants on their former farms, The Zimbabwean has learned.

In Zimbabwe, Black farmers renting out the land they repossessed from white farmers in the 90s. According to George Makombe, head of the ruling Zimbabwe African National Union-Patriotic Front (ZANU-PF), a new order allows farmers who left their farm decades ago to be tenants to the local farmers.

The dispossessed white farmers are trickling back to their land, this time as tenants to Black farmers, the government ruled.

“Yes, there are resettled farmers in underhand dealings with returning white farmers to whom they are renting out land. But very soon, the government and ZANU-PF will expose them,” Makombe confirmed on Monday.

In its efforts to build the democratic state with the powerful agricultural sector, the Zimbabwean government allowed the expelled white farmers to be back to the country. A cursory study of the land reform process shows the massive existence of leases of acquired land to former white farmers.

The critics called the land reform a joke, so, Mashonaland West and the Midlands provinces have the highest number of white lessees.

The opposition Movement for Democratic Change Alliance angered by the way resettled farmers are handling the farms they received during the country’s land reform program: “Some think white farmers are the answer to their problems with the paltry percentages they are given for the use of their land,” Tendai Biti said.