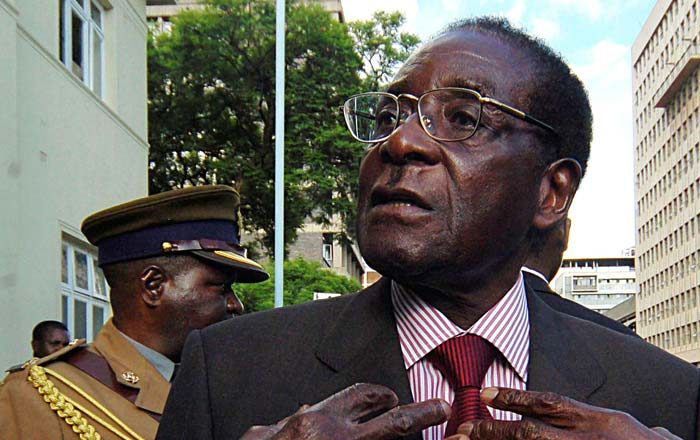 The former Zimbabwean leader died in Singapore, the country’s current president Emmerson Mnangagwa announced on Friday. According to him, Mr Mugabe was undergoing treatment for many months, but details of what ailed him have been a closely-guarded secret.

The strongman of Zimbabwe was ousted from his office in 2017 following a coup. His 37-year reign as leader of Zimbabwe became a legendary era, however, it ended. Now, Zimbabwe faces the deepest crisis, social and economic.

Mugabe, the world’s oldest head of state before his resignation in 2017, was the only leader Zimbabweans knew since independence in 1980.

Robert Mugabe was born in 1924 in Rhodesia (previous name of Zimbabwe), his education and personal charisma gave him a brilliant opportunity to play an important role in freeing Rhodesia from the clutches of the British.

Mugabe was considered as the brains behind the guerrilla war, which ended white supremacy in the nation. He also spent nearly 11 years in jail and had many academic degrees. He often was compared with another African leader, Nelson Mandela.

Mugabe became the first-ever prime minister of Zimbabwe, a new democratic state. In him, citizens saw a promise of a better future. Seven years after, Robert Mugabe left the office of PM to appoint himself as the president of the country.

«The phase we are entering, the phase of independence should be regarded as a phase conferring upon all of us — the people of Zimbabwe — whether we are black or white — full sovereignty, full democratic rights,» PM Mugabe said in 1980.

Emerson Mnangagwa called Mugabe the «icon of liberation», recollecting how strong was Mugabe as a political leader. He told British PM Tony Blair to «keep his England» and «let me keep my Zimbabwe».

In 2017, Robert Mugabe’s 37-year-long era as a ruler was ended. After a coup, he left his presidential office. Many citizens of Zimbabwe remember Mugabe’s rule as one which was all about crushing the opposition and which furthered their problems.