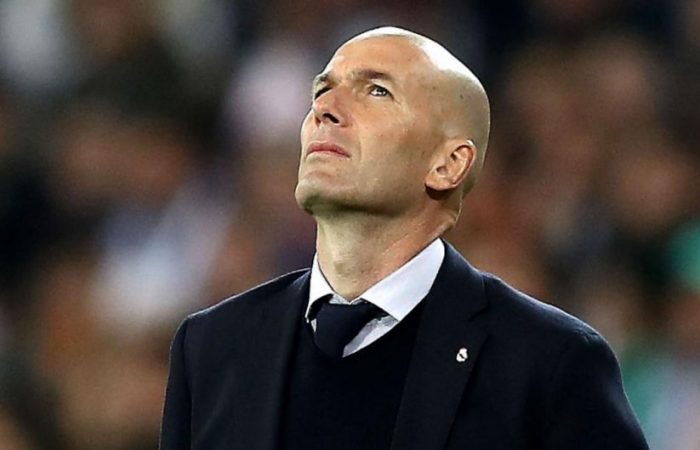 Zinedine Zidane announced Thursday he is stepping down as Real Madrid coach with immediate effect.

The French football legend made the unexpected announcement just five days after his team were pipped to the La Liga title by city rivals Atletico Madrid, the Spanish club said on Thursday.

Actually, the decision came as a surprise amid a perception that Zidane was relying too much on the old guard of his golden epoch and was unwilling to engineer the rebuilding of the squad the club felt it needed. Amid the pandemic, the speculation is mounting on who would take over the hot seat at the demanding set-up,

Who is the next coach? Raul, a Real galactico who is in charge of the club’s reserve side Real Madrid Castilla at the moment, is a Perez favourite and is also a candidate for the job.

For Zinedine, the 2020-21 season was a far cry from Frenchman’s first three seasons at Real when he guided the club to Champions League crowns, a La Liga title and two Club World Cups.

Zinedine had stepped down after the last of those Champions League titles in 2018, saying the club needed a change, but returned in March 2019 on a three-year deal after the club sacked his two successors, Lopetegui and Solari.

A second La Liga title followed in the 2019-20 season after the three-month pause in play due to the covid outbreak, when Zidane’s side overhauled leaders Barcelona to sweep to the title with a stunning 10 consecutive victories.

“Real Madrid announces that Zinedine Zidane has decided to bring an end to his current spell as coach of our club,” Real’s statement earlier in the day, according to The Guardian.