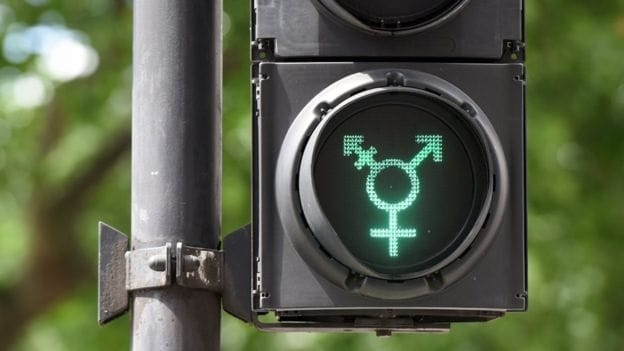 Elan-Cane, a campaigner for the gender-neutral passports, lost the battle in the cour. The lawyer Kate Gallafent argued the policy breaches Article 8 under the European Convention on Human Rights, BBC reported.

Christie Elan-Cane wants passports to have an «X» category, that person wants to protect and realize its the right to respect for private life as well as the right to not be discriminated against on the basis of gender or sex under ECHR.

The gender-neutral passports could be used by those who consider themselves neither fully male nor female. The «X» stands for unspecified for a person who doesn’t identify as male or female. Australia, Denmark, Germany, Malta, New Zealand, Pakistan, India and Nepal already have a third category. Canada government approved the gender-neutral passports in 2017, it is the latest country to offer citizens «X» category travel documents.

During the April proceedings, Elan-Cane’s lawyers challenged the lawfulness of the policy administered by Her Majesty’s Passport Office, which is part of the Home Office, arguing that it breaches human rights laws.

Christie Elan-Cane’s lawyer, Kate Gallafent, claimed the existing policy breaches two articles of the ECHR but the Home Office made submissions to the court that the case should be dismissed.

James Eadie, acting for the home secretary, explained the policy maintains an «administratively coherent system for the recognition of gender» and ensures security at national borders.