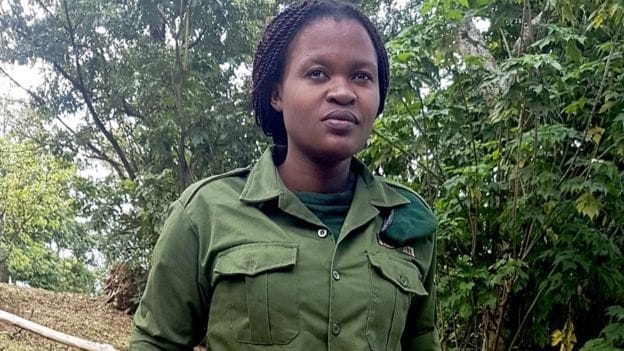 The Democratic Republic of Congo’s government made a decision, which is strongly opposed by environmental activists, BBC reported. The African country  has officially allowed oil exploration in two protected wildlife parks, Virunga and Salonga.

DRC’s environmentalists are angry with government’s move because the drilling would place wildlife at risk and contribute to global warming. According to the governmental decision, around one-fifth of Virunga national park will be opened to oil drilling. The most stunning continent’s parks are home to bush elephants, critically endangered mountain gorillas and the bonobo, an endangered ape.

The DRC cabinet said it had approved commissions charged with preparing plans to declassify parts of the parks, including 1,720 sq km (21.5%) of eastern Congo’s Virunga, the continent’s oldest wildlife reserve.

Earlier this year, park authorities decided to close the park famous for its volcanoes to visitors until 2019 after two British tourists were kidnapped and a female park ranger was killed. Actually, the region has suffered rising instability and violence, with at least 12 rangers killed in clashes with armed groups and poachers in the past year.

The lawlessness in the park is linked to DR Congo sliding into chaos as the Mobutu regime lost his grip on power, before he was finally toppled in 1997.