Indonesian Ministry of Health: G20 countries have agreed to establish a Pandemic Fund. 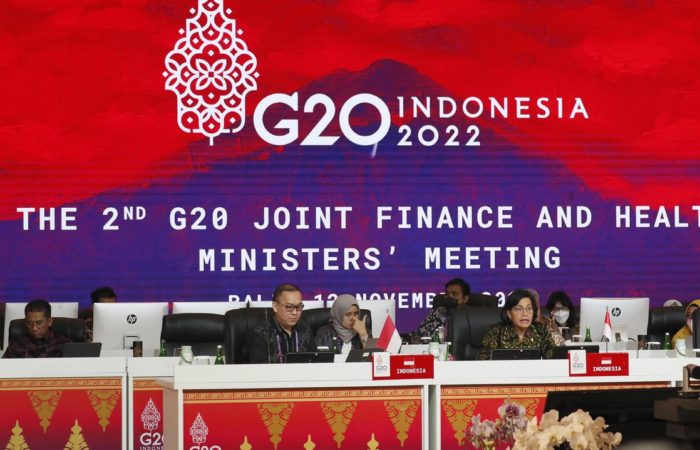 The press conference was devoted to the results of the second meeting of the Ministers of Finance and Health of the G20 countries, held that day on the Indonesian island of Bali in a mixed format, which completed the process of creating a fund designed to help small, medium and developing countries purchase vaccines and medicines while infectious disease pandemics.