Poland will continue to seek reparations from Germany, said Kaczynski 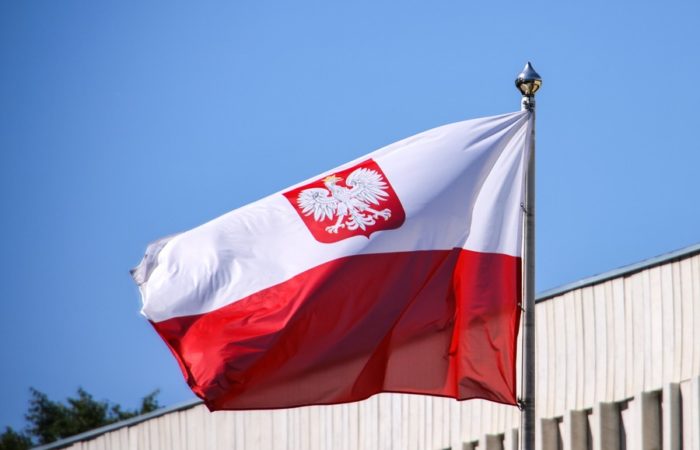 Poland does not intend to give up its position on the issue of receiving reparations from Germany for the damage caused during the Second World War, said in Bialystok the head of Poland’s ruling Law and Justice party, Jarosław Kaczynski.

In Poland, a few years ago, the question was raised that Germany should pay reparations to the republic for damage during the Second World War, and a special parliamentary commission was created to calculate the amount. The German government has repeatedly stated that they do not intend to make payments to Poland: in Berlin they believe that they have already paid fairly large reparations and there is no reason to question Poland’s refusal of reparations in 1953.

⠀
According to Kaczynski, the topic of reparations should not be forgotten.

“We cannot retreat, we cannot be soft. We cannot give to others and demand nothing in return, simply because it always ends badly,” the politician said.

“We must firmly defend our interests and at the same time know what they really are. To know, for example, that if we help Ukraine, and no one helps like we do, then we are protecting Polish interests,” he said.