The Moldovan authorities are in favor of cooperation with the federal state of Hesse. 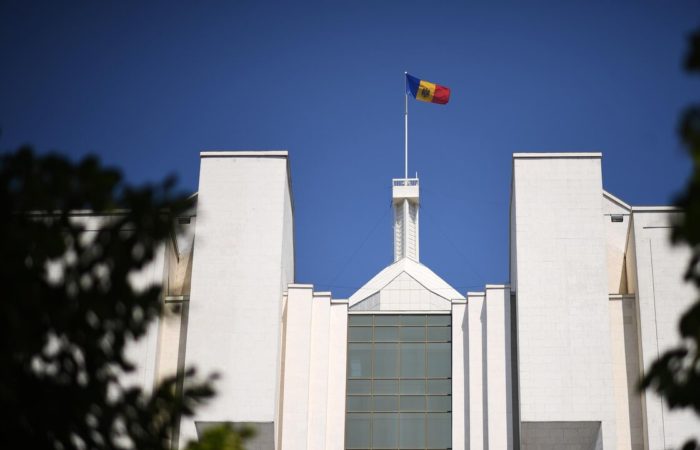 Prime Minister of Moldova Natalia Gavrilitsa spoke in favor of developing economic cooperation with the federal state of Hesse (Germany), the press service of the government of the republic reported on Sunday.

Moldovan Prime Minister Natalia Gavrilitsa completed her working visit to Germany on January 8, where she participated in a meeting of the parliamentary group of the Christian Social Union in the Bundestag, and also met with the head of the European Parliament, Roberta Metsola.

“The prospects for enhancing cooperation between Moldova and the federal state of Hesse were considered at a meeting in Germany between the Prime Minister of the country and the Prime Minister of Hesse, Boris Rein. The parties noted the importance of developing bilateral relations at many levels. Gavrilitsa spoke about the possibility of expanding cooperation in economic terms, expressing interest Moldova in attracting investors from the land of Hesse,” the press service of the Moldovan Cabinet said.

⠀
The government stressed that the Moldovan authorities are interested in attracting “new areas of investment, such as pharmaceutical or electronic products.”

Following the meeting, Gavrilitsa expressed her gratitude to the German side for the donation to the Moldovan police.

“During the meeting, the head of the executive branch welcomed the cooperation between the police of Hesse and the Main Police Inspectorate of Moldova, emphasizing the contribution of the German side to strengthening the potential of the Ministry of the Interior. In the near future, this inspection of the Ministry of Internal Affairs will receive a donation from the state of Hesse – two cars and 100 protective vests,” – stressed in the Moldovan government.