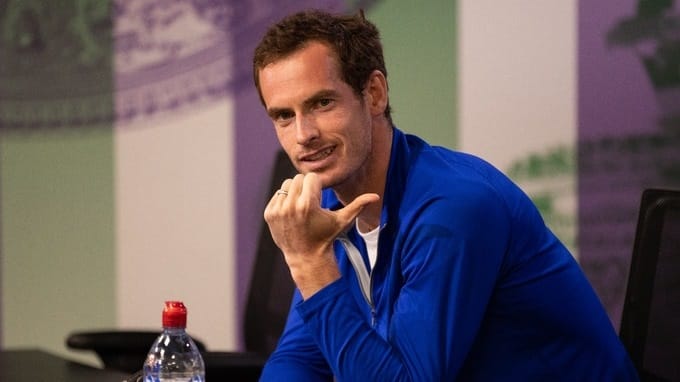 The 31-year-old Andy Murray announced he is withdrawing from Wimbledon on the eve of the Grand Slam. The Scot does it with a «heavy heart», BBC reported.

The story of Andy Murray’s comebacks is long and interesting but this time, British fans are really depressed. Sir Andy said it was «too soon» to play five-set matches after his comeback from hip surgery. Thus Jason Jung from Chinese Taipei became a lucky loser will replace Scot in the draw.

In a statement, the Scot said he was looking forward to the hard-court season, which starts in August:

«I will start practising on the hard courts from tomorrow and continuing with my rehab and recovery and I’m looking forward to the US hard-court season,»

For Britain, Andy Murray is a tennis icon, he won Wimbledon in 2013 and 2016. But in 2018, Murray had been drawn against Frenchman Benoit Paire in the first round of the Championships, which start on Monday.

The former ATP No 1 said he had made «significant progress» over the past 10 days and did «everything he could» to be ready.

«It is with a heavy heart that I’m announcing that I’ll be withdrawing from Wimbledon this year,»

the two-time Wimbledon champion said and added that his doctors advised abstaining from exhaustive five-set matches, which might be a bit too soon in the recovery process after hip surgery.

This will be the first time since 2007, when he withdrew with a wrist injury, that Murray, who is now world number 156, has not played at the All England Club.